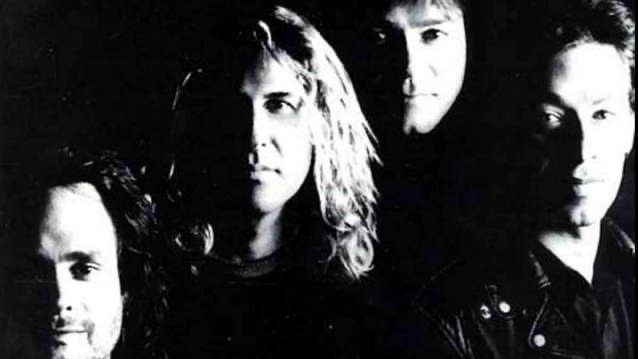 Sammy Hagar Believes Lost Van Halen Treasure Will Be Released was a top 22 story from November 2022: Sammy Hagar shared in an interview that he believes that a ballad written and recorded by Van Halen for the "Twister" soundtrack will eventually be released by the band.

The song is called "Between Us Two" and was meant to be included on the soundtrack to the hit film, but was replaced by the instrumental track "Respect The Wind".

Hagar spoke about the track in an interview with Kyle Meredith and shared, "Everyone keeps asking me if there's any old songs that never got released, and I always say, 'Not really. There was a couple.' But I didn't remember - two or three.

Watch the full interview below: