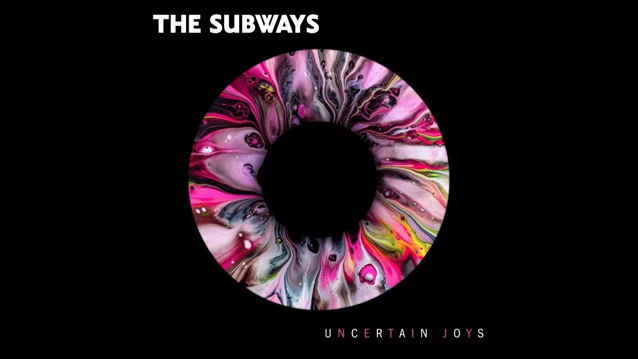 Hertfordshire, UK rockers The Subways have announced a special series of shows to celebrate the release of their forthcoming fifth studio album.

They will be releasing the new record, "Uncertain Joys", on January 13th and will be playing the shows at London-based vintage clothing boutique Paper Dress Vintage on January 11, 12 and 13th.

The series of performances will feature a full band show, an acoustic set from frontman Billy Lunn and some of their favorite bands. The album was produced by Lunn, mixed by the Grammy Award-winning Adrian Bushby (Muse, Foo Fighters, Everything Everything), and mastered by Katie Tavini (Mykki Blanco, Arlo Parks, Nadine Shah). Check out the video for the single, "Black Wax" below: