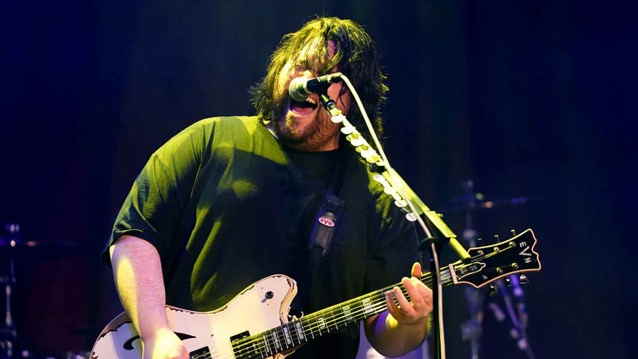 Wolfgang Van Halen tells Guitar World that his goal is to "widen the breadth" and go "further and beyond" with the music on the sophomore Mammoth WVH album.

Like the first Mammoth WVH album, Wolfgang is performing all of the instruments and vocals on the new record. He was asked about the goals for the album during an interview with Guitar World and responded, "It sucks to know that Dad isn't going to be popping in every now and then like he did the first time.

"So it's going to be different, but the goal overall is the same, which is to make music I would like to hear and that I enjoy. That's how I follow my writing process.

The main goal is to widen the breadth of what the output can be. I like to view it as this sort of cone, if you will, where the left side is the softer songs, the right side is the heavier songs, and everything in between is scaled properly.

"Songs on the left would be like 'Distance' and 'Think It Over', and on the right would be something like 'Stone', 'You're To Blame' and 'Don't Back Down'. The desire I have with this new album is to go further and beyond on both sides."