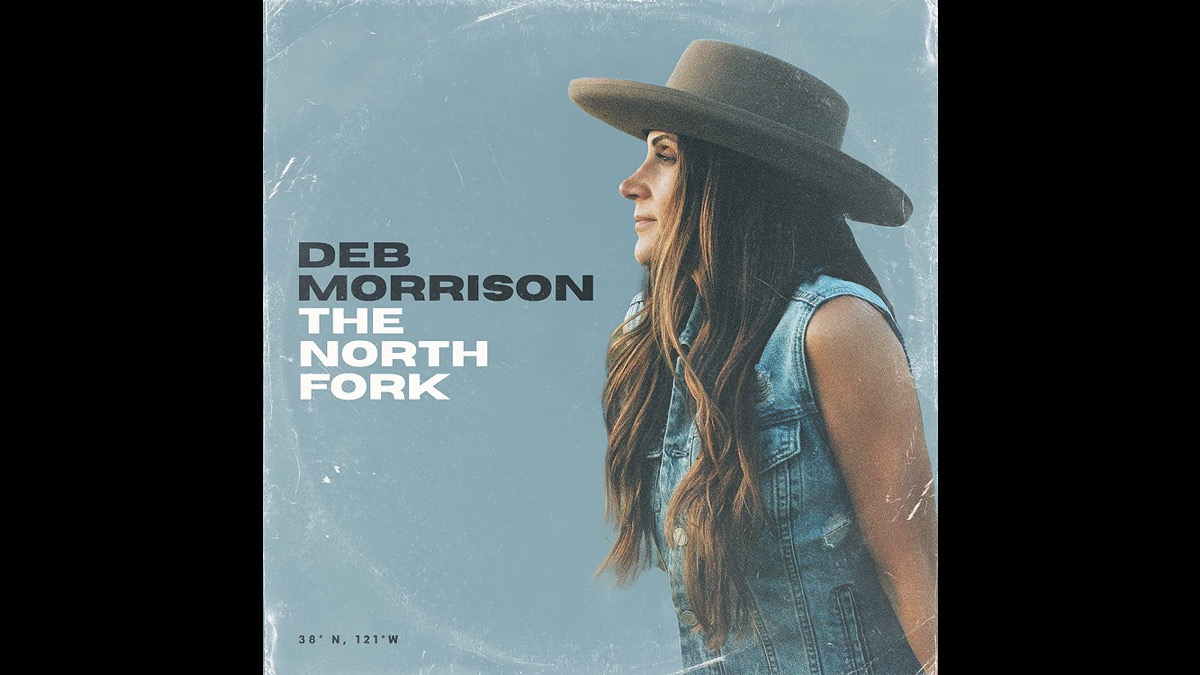 The video stars Morrison's daughter, Cameron Littell, and was co-directed by Morrison and cinematographer Nic Capelle of Rockton Road studios who also produced the album.

Deb had this to say, "I've always been fascinated by the surreal, cinematic pull of the Salton Sea and had to shoot there. It was a three-hour drive to get to what looks like an ocean in the middle of the desert. The visuals were stunning, and eerily apocalyptic in a beautiful way. It's a real-life Twilight Zone.

"We had beer for lunch at the once infamous, (now very empty) Ski Inn. I still have the ripped guest check the bartender 'Scheherazade Jones' gave me with her phone number on it. The only other person in the bar was a weathered looking gentleman seated on a corner barstool. He reluctantly let me snap a few portraits of him. I can still picture his face perfectly. We didn't see many people there, but the few we did had faces like his. Faces you can't forget. We left wanting more time to peer into the mystery of the whole place, but something was telling us to move along before dark."

She said of the inspiration for the track, "The song is about having a broken heart. The Salton Sea visually looks like a broken heart to me. You can actually feel it when you're there.

"The former magical, vibrant lake resort in the middle of the desert is now a ghost town sprinkled with haunting remnants of what used to be. What appears to be inviting sandy white beaches are actually shorelines made up of crushed fish bones. It has all the physical elements of shattered hopes and dreams." Watch the video below: