Dawes Share New Song 'Who Do You Think You're Talking To?' 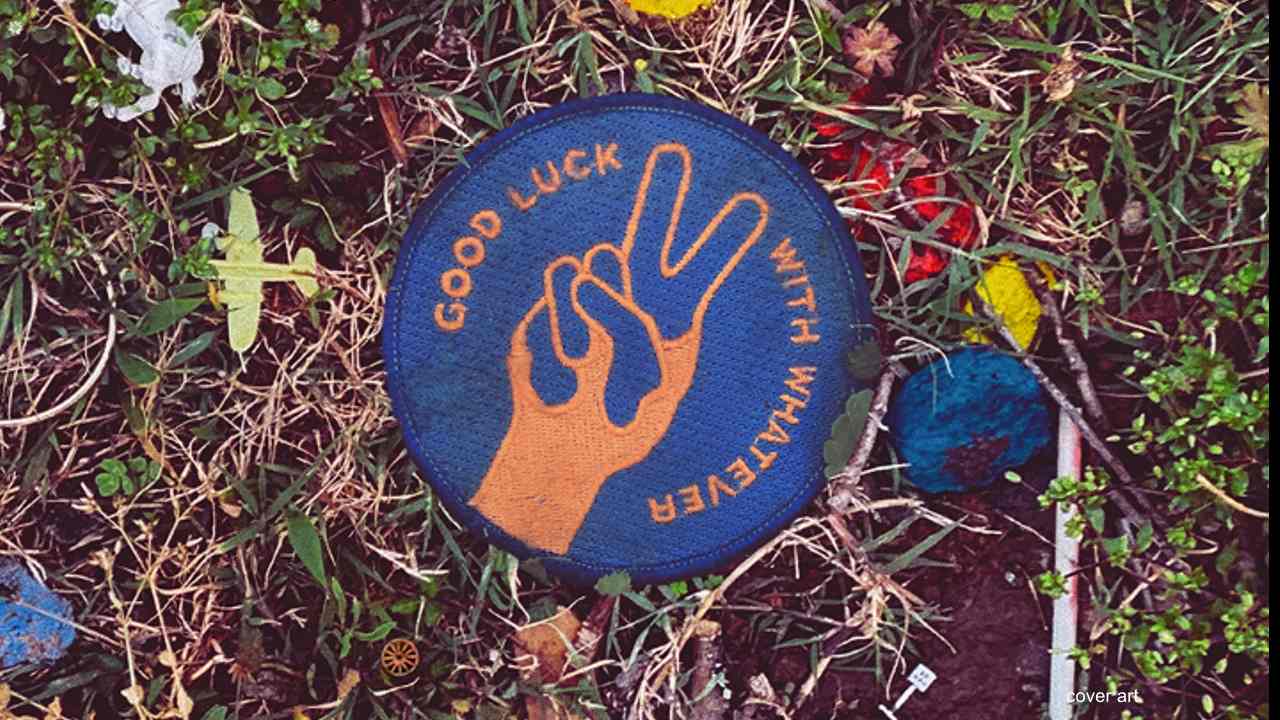 Dawes have released a new track called "Who Do You Think You're Talking To?" The song comes from their forthcoming album "Good Luck With Whatever," which is set to be released on October 2nd.

Taylor Goldsmith had this to say, "In the past, I've definitely been more precious about the way I wanted the songs to sound, but that's never as fun.

"The music we make is everyone's mode of expression, and the other guys all have chops that I don't have and never will. The fact that we're able to lean on each other and celebrate each other as individuals just makes us so much more excited about getting to play together in this band." Check out the new song below:

Dawes Share New Song 'Who Do You Think You're Talking To?'