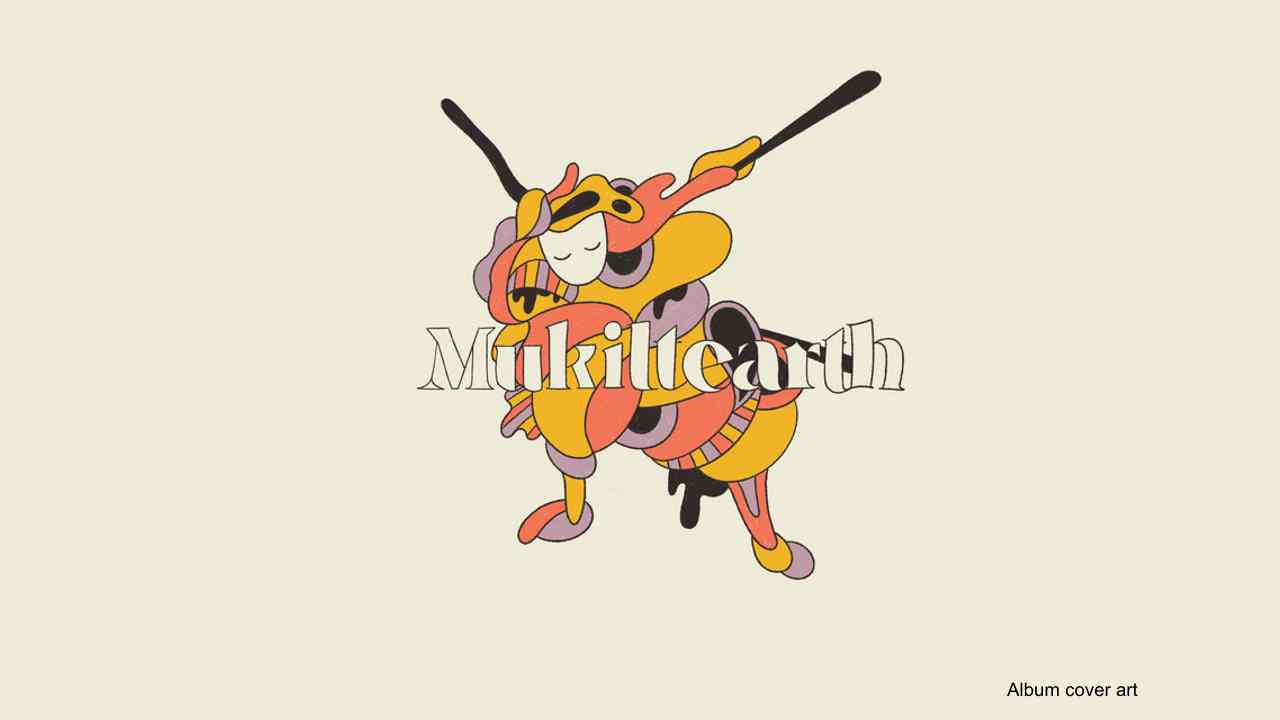 The Fall Of Troy have ended their hiatus and delivered a new track called "Chain Wallet, Nike Shoes", the first single from their new album "Mukiltearth."

The record will be split into two sections with the first half featuring songs that were penned by the group when they were still in high school in hometown of Mukilteo, Washington.

The second half features song that jump ahead 15 years and are described as "through addiction, deaths of friends and family, break-ups both in the band and personally, and the eventual reformation of the group, to a set of four songs written in reverse from the band's usual method; drums were written and recorded first, followed by bass and then guitar and vocals". Listen to the first single below:

More The Fall Of Troy News