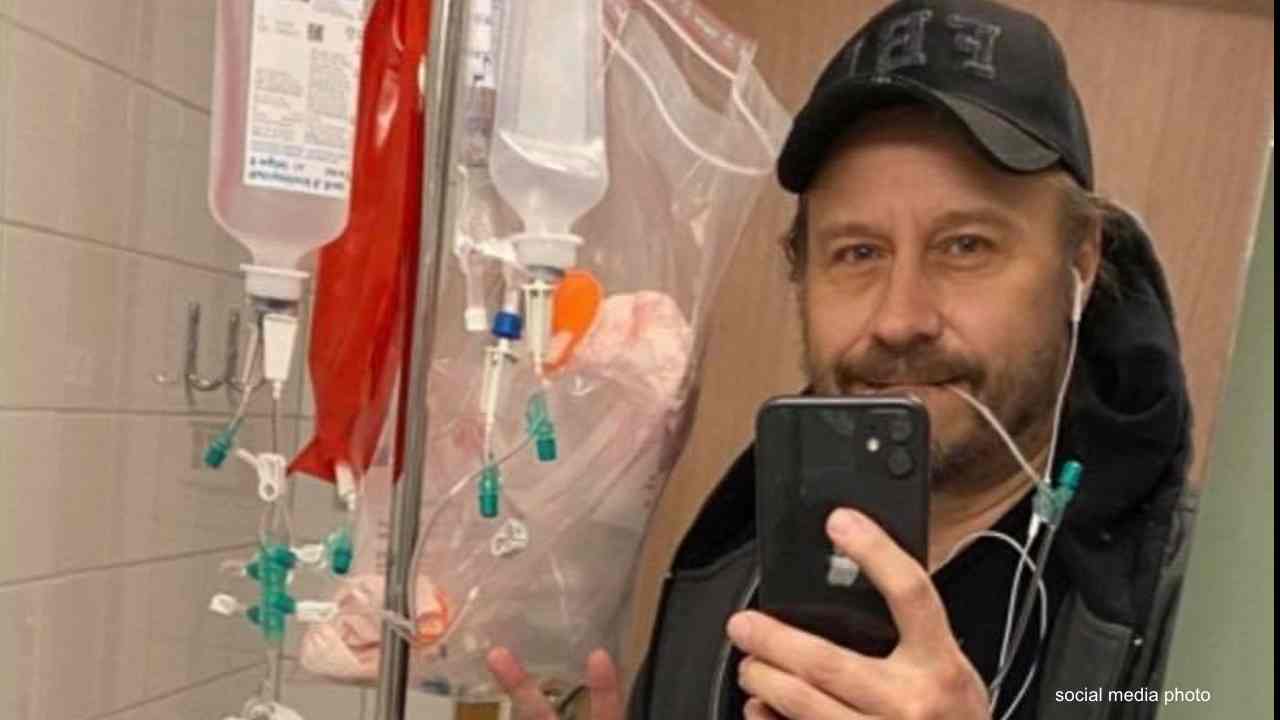 Lars-Goran Petrov, frontman for Entombed and the offshoot Entombed A.D. have revealed that he has battling an incurable cancer for some time and is currently undergoing chemo therapy.

Entombed A.D. broke the news to fans via social media, posting a photo of Petrov apparently receiving treatment and they wrote, "Sad news.. LG Petrov has been struck by cancer and he is undergoing chemo treatment to try and control it.

"Our thoughts and and strength goes out to our brother. If you want to support him In these hard times, click on the link [here] in the Bio and feel free to donate.

Petrov wrote on the linked GoFundMe page, "I've been hit with uncureable cancer (gallvagscancer in Swedish), and have been battling it for some time now. It can't be removed but the doctors are trying to control it with chemo therapy. Life takes its weird turns..."