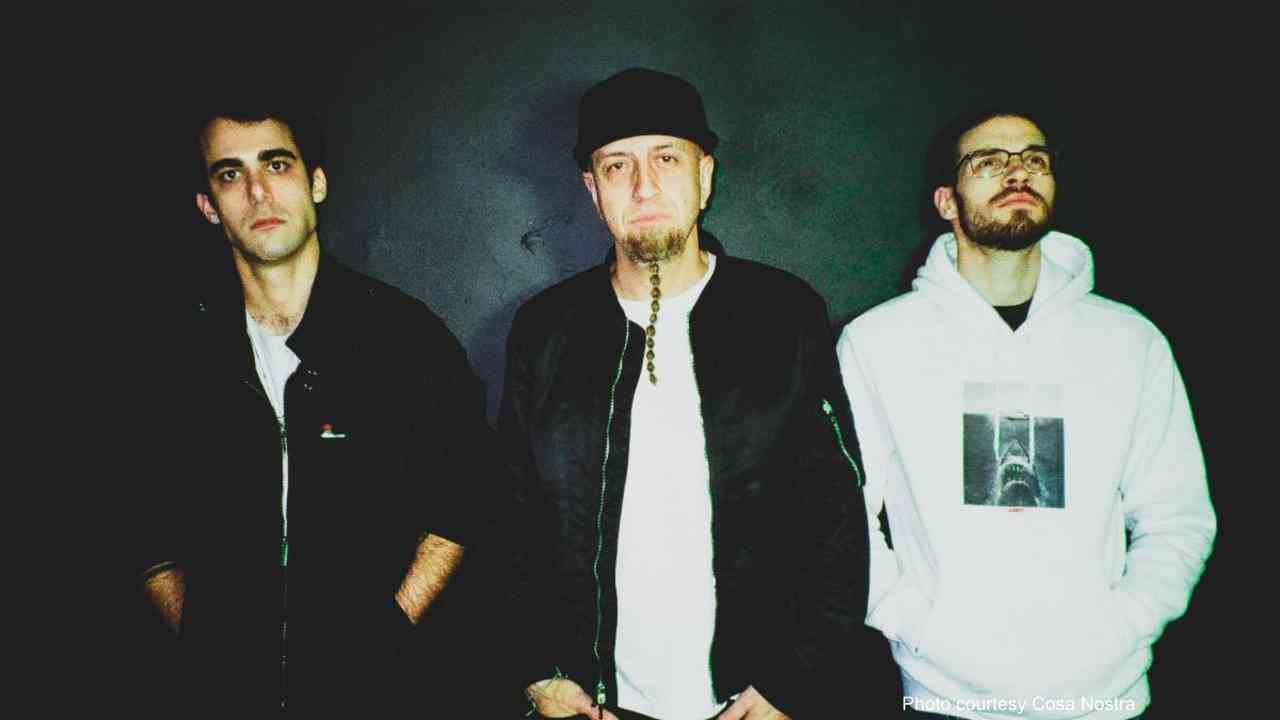 System Of A Down' Shavo Odadjian has premiered "Like That?" the debut song from North Kingsley, his collaboration with Saro Paparian and Ray Hawthorne.

The project will be releasing their music as three song collections every few months with the first installment, "Vol. 1," set to be released this coming Friday, August 14th.

Shavo explained why the group has decided on this release approach, "We're giving you songs you can marinade on, instead of 12 songs all at once.

"There's going to be a clip for every song, something visually for you to vibe on. I directed videos for System, I do stage production visuals for the band so that's important to me.

"Saro has an incredible eye for creating new things visually and I act almost how a producer would on that and we are going to drop merch with every release, so it's more than just music." Check out their first song below: