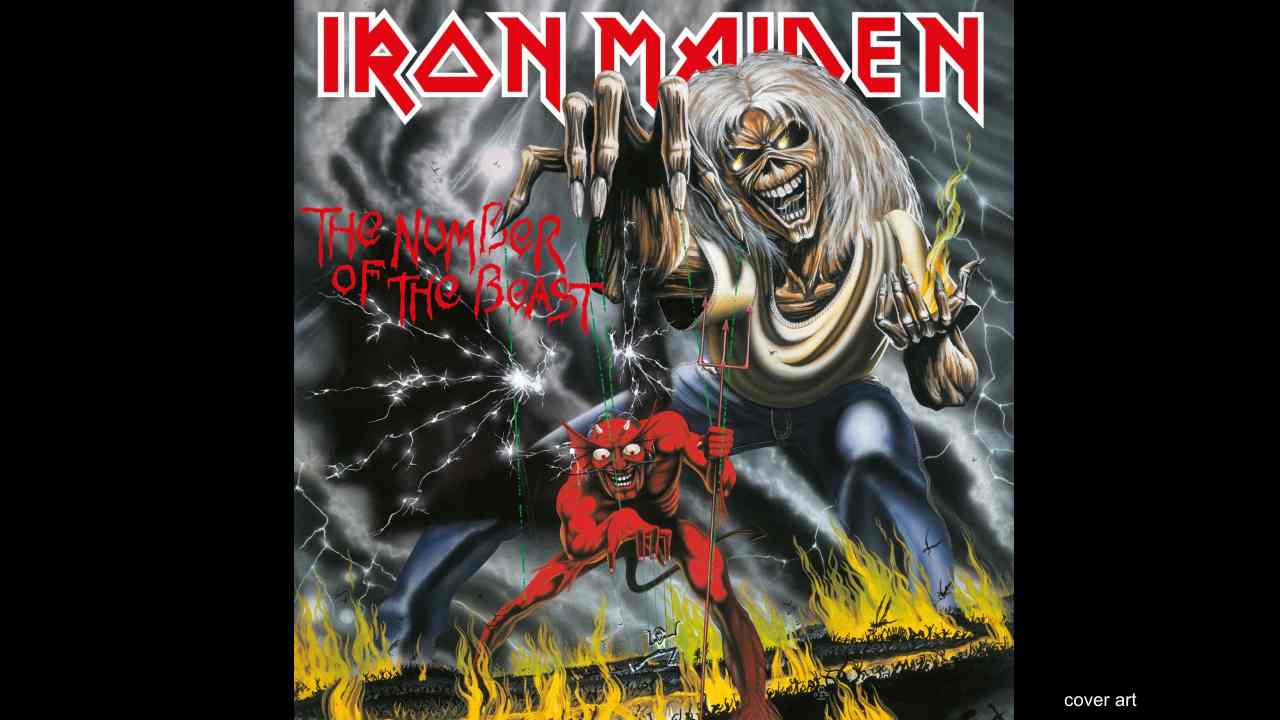 Iron Maiden founder Steve Harris, lead singer Bruce Dickinson and manager Rod Smallwood, have all shared their tributes to longtime producer Martin Birch, who died on August 9th at the age of 71.

Birch produced for the band from their sophomore album "Killers" in 1981 through their 1992 album "Fear Of The Dark" and his credits with the band include some of their most iconic a albums "The Number Of The Beast," "Piece of Mind," "Powerslave," "Live After Death," "Somewhere In Time," "Seventh Son Of A Seventh Son" (and the live video from that tour "Maiden England"), and "No Prayer For Dying".

Harris shared the following tribute to Martin, "He was just absolutely brilliant. He wasn't just a producer, he was a hands-on engineer too, so he knew how to get a great sound. He was also fantastic at motivating people; he just had a knack of getting the best out of you. He was also a really nice man, great fun with a terrific sense of humor and that made him easy to work with. We all got along with him really well and the whole band is very saddened by today's news."

Dickinson added, "To me, Martin was a mentor who completely transformed my singing: he was a psychotherapist and, in his own words, a juggler who could mirror exactly what a band was. That was his special talent as a producer. He was not a puppeteer, he did not manipulate the sound of the band, he just reflected it in the best possible way. Apart from all of that, he was a wonderful, warm and funny human being.

"Martin and I shared a passion for martial arts, he for karate and me for fencing which gave us another bond too.

"I'm so very sad to hear this news. It's incredible that he has passed away at such a young age for a man who was so full of life."

Smallwood concluded, "He was a fantastic guy who always shared a mutual respect with the band. He never, ever, let us down in the studio. He was a true gentleman and he will be hugely missed by everyone in the Maiden family."