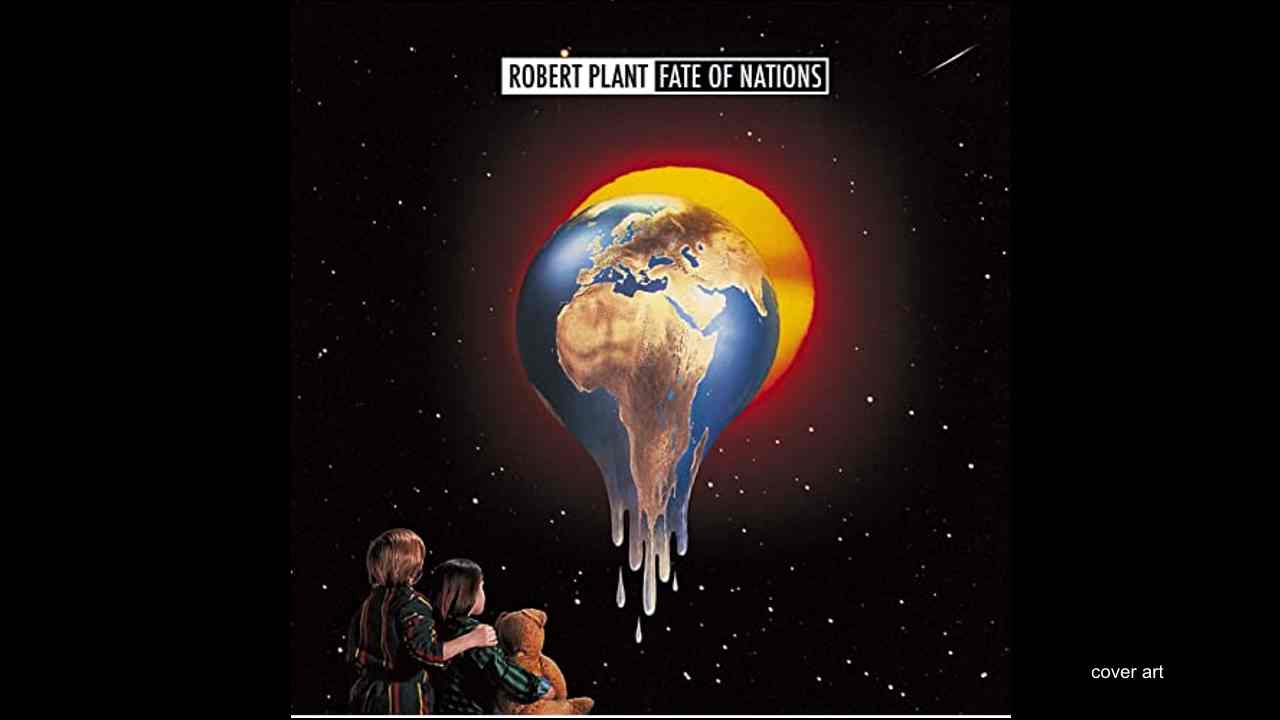 (hennemusic) Robert Plant is revisiting his 1993 track, "29 Palms", on the second episode in the newly-launched third season of his podcast series, "Digging Deep."

The tune was the fourth single from the singer's sixth studio record, "Fate Of Nations", which was a Top 10 album in his native UK while peaking at No. 34 on the US Billboard 200.

The episode sees Plant talk about 29 Palms, a city in San Bernardino County, nestled next to Joshua Tree National Park; it's an "'electrostatic generator for the purpose of rejuvenation and time travel" and the inspiration behind the song of the same name.

The Led Zeppelin rocker recently kicked off the third season of "Digging Deep" with a look back at "Morning Dew", a track from his 2002 album, "Dreamland."

The podcast series returns in sync with news that Plant will release a new anthology, "Digging Deep: Subterranea", on October 2. Listen to the episode and watch the video for the song here.