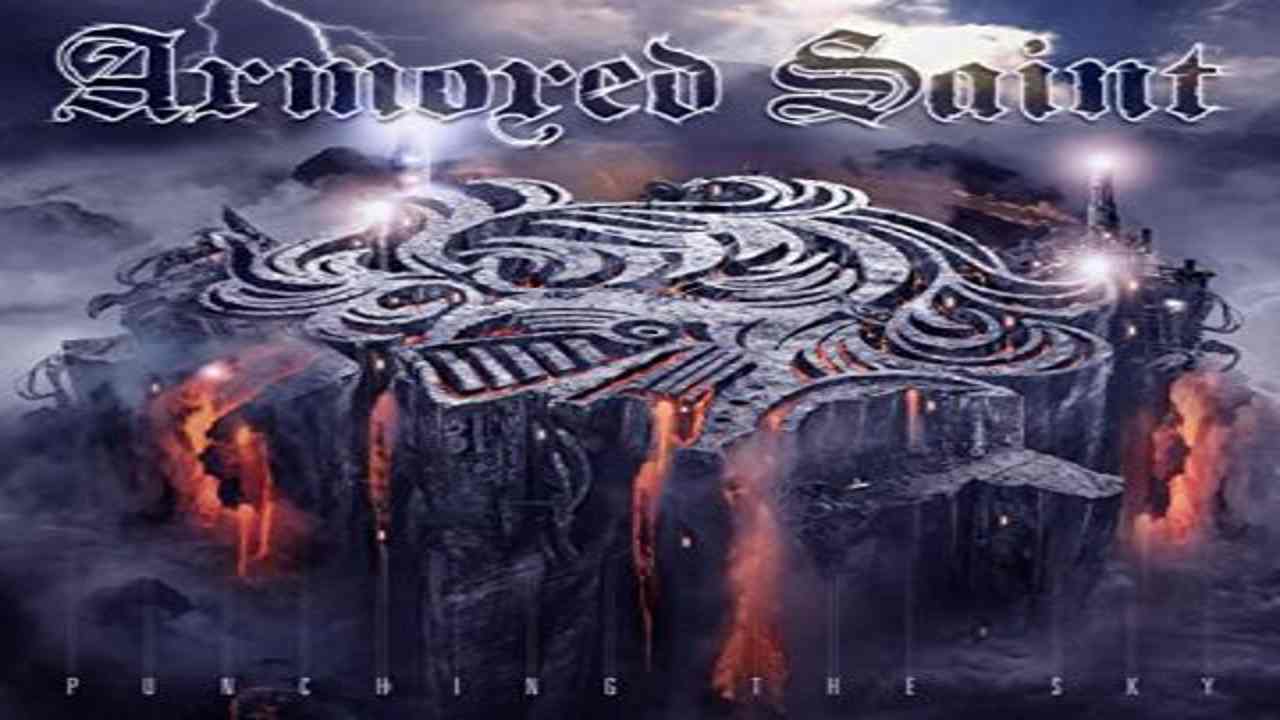 Armored Saint have released a video for their new single, "End of the Attention Span". The song comes from the band's forthcoming album "Punching the Sky," which will be released on October 23rd by Metal Blade Records.

The band had this to say, "We've teamed up with video director Robert Graves for our first single, 'End of the Attention Span'. Robert got the lyrical content right away and together we delved into society's ongoing fascination with electronic devices and the insidious disconnect it creates.

"The irony is that most of us feel connected together through our phone and computer screens, but the reality is that we have created a wedge between ourselves. Our human interactions have been infected with an intense need for information. We're always 'looking' for more. The end result is a very damaged attention span." Watch the video below: