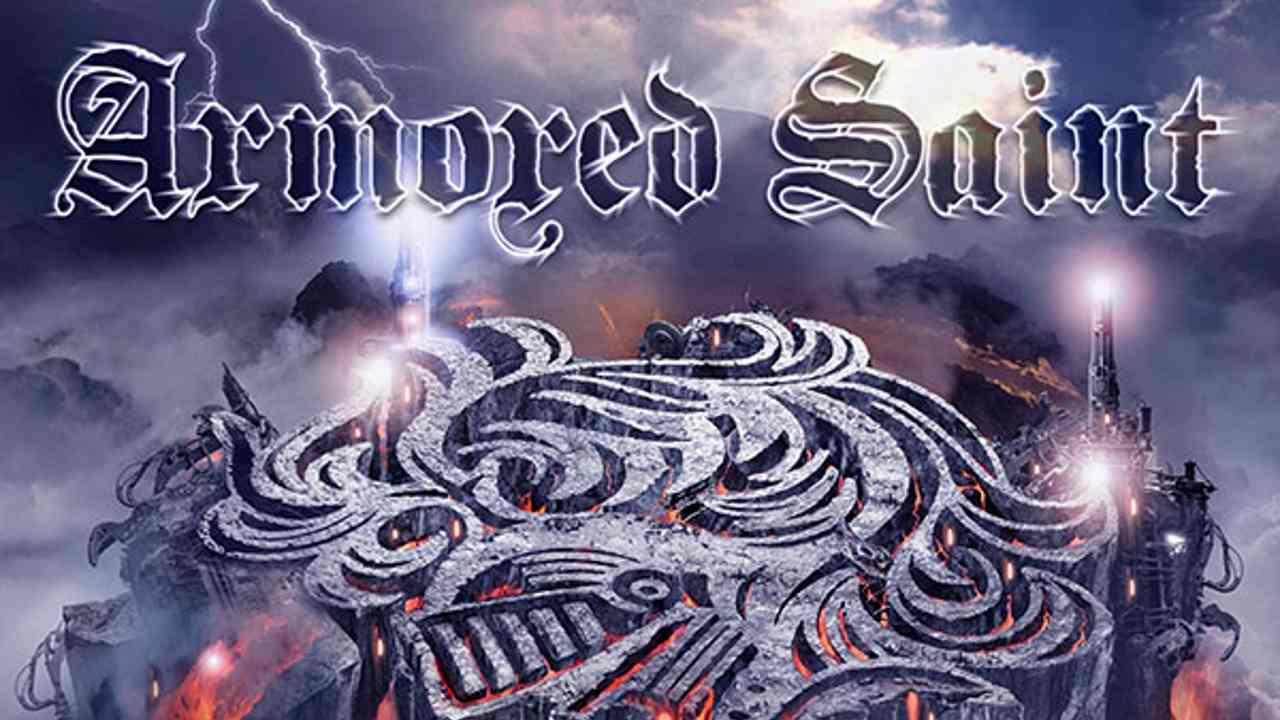 Armored Saint have released a music video for their new track "Standing On The Shoulders Of Giants". The song comes from the veteran band's forthcoming album, "Punching The Sky," which is set to be released on October 23rd.

bassist Joey Vera had this to say about the album, "The goal is to write really good music. I know I'm stating the obvious here but that's about the size of our agenda. We've been able to shed a lot of expectations that sometimes plague a band like ours that has been around a long time, and we've recently moved into a comfort zone with just being ourselves.

"We have this kind of freedom now that we didn't really have early in our career, and we can take some chances and make the kind of music that we want to hear. This record is a reflection of where we are at, right now."

Frontman John Bush added, "When you're a band that began four decades ago, you really have to push yourself harder than ever when it comes to making a new record.

"The last thing you ever want is for it to appear as though you were going through the motions or that you're just putting a product out to do some touring. The records are immortal. They'll be here long after us. Every one needs to count in its own individual way." Watch the video below: