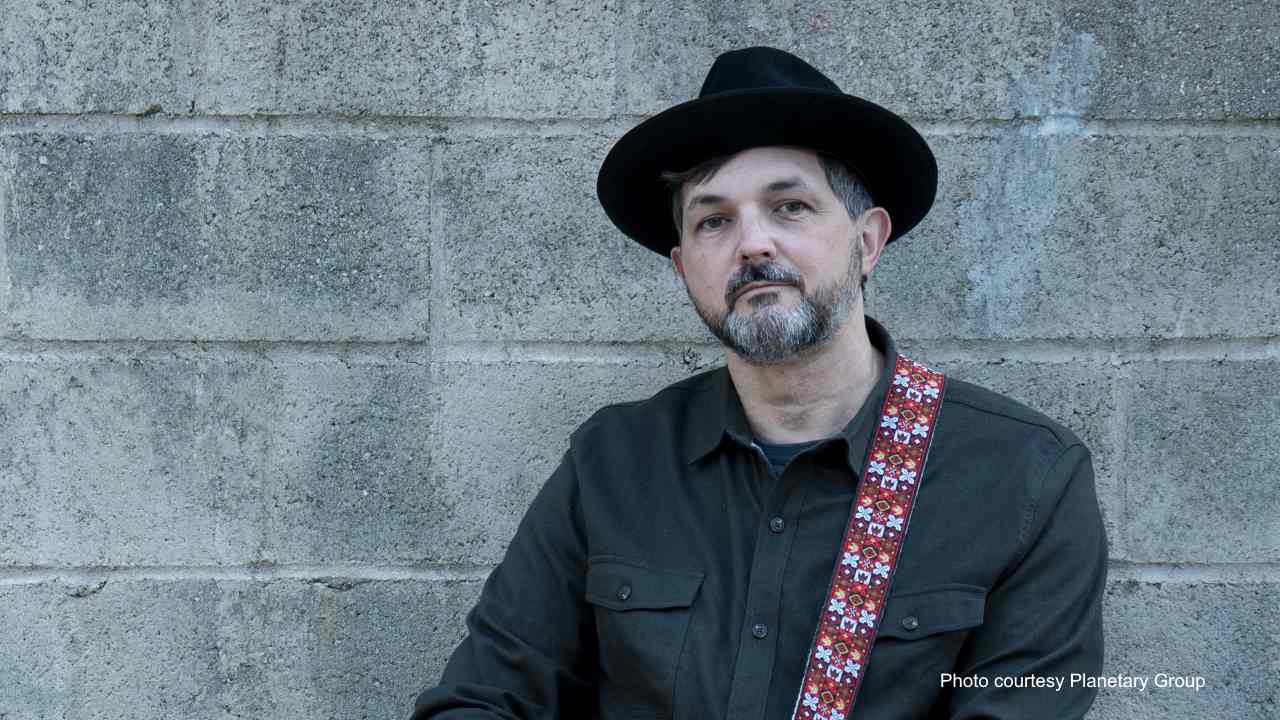 Former Toadies guitarist Darrel William Herbert just released his new single "If You Still Believe" from his forthcoming debut solo album, "An Unwelcome Moment of Clarity", and to celebrate we asked him to tell us about the track. Here is the story:

"If You Still Believe" by Darrel William Herbert. Single drops August 14th - from the album An Unwelcome Moment of Clarity out on digital October 9, 2020:

I've never been much of an acoustic player. I love my amps, pedals, and electric guitars and I'm more comfortable with screaming feedback and distorted riffs, like the kind I played when I was in the Toadies, versus gently strumming an acoustic. Also, when I'm writing I like to do demos; I'm always recording on my Pro Tools rig, and I'll start with anything - a beat or a riff - and try to build a song around it, using the computer as my foil and my collaborator to show me where to take the songs. But, when I asked drummer Mitch Marine to produce this album with me he started by talking a lot about how he and Dwight Yoakam will work with just an acoustic and a snare drum, knocking the songs into shape singer/songwriter style and seeing if there is anything there. I was actually a little sad to put my electric guitars away, haha, but, I took Mitch's suggestions to heart, working out the songs on acoustic and it instantly started paying dividends. I wrote a couple new songs, and the old ones with problems were easier to fix.

I usually start a song with a concept, a title, or a lyric - something that I want to say. But, for "If You Still Believe" I came up with the chords and the vocal melody first. A few nights later I had this crazy dream that I could fly. I was dreaming the melody of the song while I was flying and singing the lyrics. I got up in the middle of the night and wrote down what happened in the dream verbatim - that became the first half of the song. I fiddled with the lyrics for a few days, but couldn't come up with the second half of the song. A week or so later, I had another dream where I was crashing down to earth and the same thing happened. I was singing the song in my dream with new lyrics for the second half. I woke up in the middle of the night and finished the song as fast as I could type.

Everything I play has to have a certain kind of energy, I can't stand ballads, so when I was writing the song and came up with the chords I expected to cut it with electric guitars and rock it out, but Mitch came up with this cool groove he played with brushes on the snare that sounded great with the acoustic. I made a demo of the song on my phone with just the two of us playing in my living room, and couldn't stop listening to it. Demo-itis. When it came time to record it, we went to bass player John Avila's studio in San Gabriel to cut basics. I played the demo on the phone for Mitch to remind him of the part he came up with and he went, "Oh, yeah. Hey, John can you play that thing?" and pointed to a huge stand-up acoustic bass leaning in the corner that I hadn't even seen. "Sure!" The three of us cut the song together - guitar, bass, and drums - in a couple of takes. When I was cutting the overdubs back at home I stuck with the acoustic theme, cutting all the guitar riffs and solos on the same guitar. I even used a melodica for the pad, it's a plastic children's toy that you blow into - it sounds like a big harmonica meets an accordion. An acoustic keyboard! It ended up being the first all acoustic song I've ever recorded.