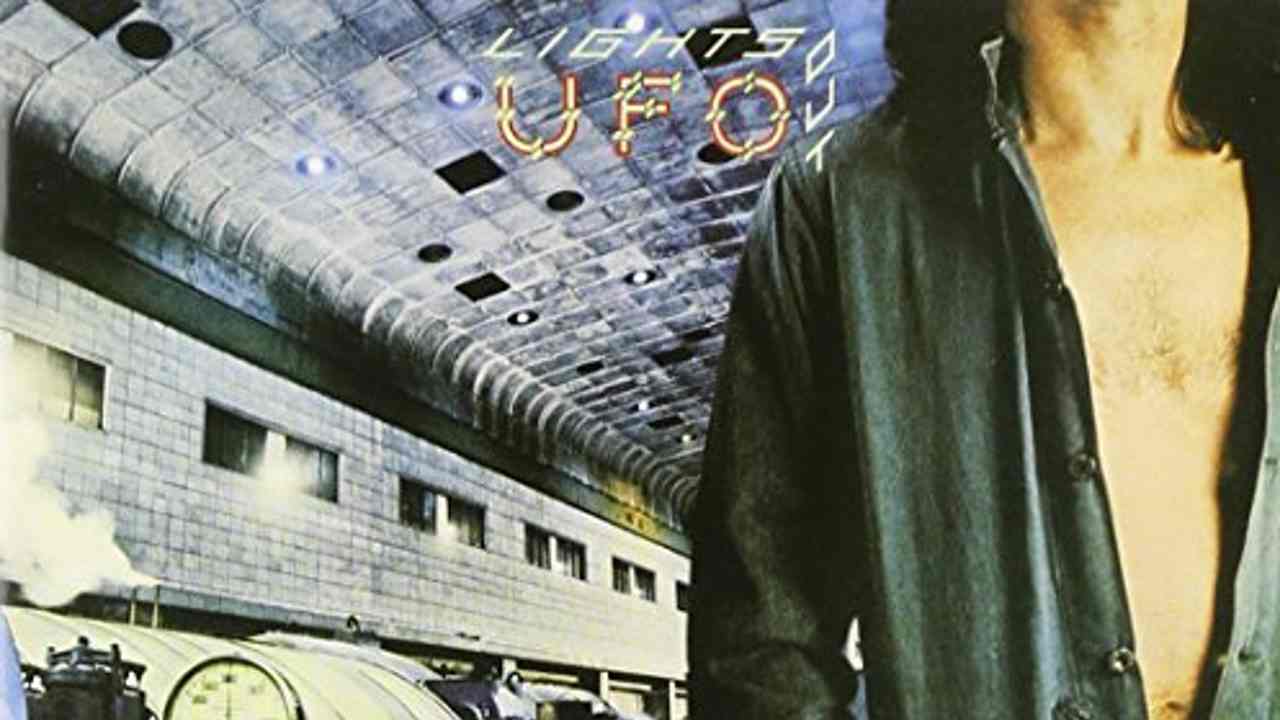 (hennemusic) UFO co-founder and bassist Pete Way died August 14 at the age of 69. "He sustained life threatening injuries in an accident two months ago," according to a press release issued on Friday, "but fought hard until finally succumbing to those injuries at 11.35am BST today. His wife, Jenny, was at his side."

Way formed UFO with singer Phil Mogg, guitarist Mick Bolton and drummer Andy Parker in London in 1968. The influential UK band - who issued their debut album, "UFO 1", in 1970 - would go through a number of lineup changes in their first decade, while scoring a US Top 30 record with 1997's "Lights Out", which featured the classic title track and "Too Hot To Handle", among others.

Way left UFO in 1982 after the release of their tenth album, "Mechanix", going on to form Fastway with ex-Motorhead guitarist "Fast" Eddie Clarke but leaving before the recording of their 1983 self-titled debut to form another band, Waysted.

The bassist rejoined UFO for 1992's "High Stakes & Dangerous Men" and stayed for another five records while also working on other projects, including solo releases and albums by Mogg/Way, former UFO bandmate Michael Schenker - including the pair's one-off, self-titled record under The Plot banner - as well as with The Pete Way Band. Read more here.

Singled Out: The National Parks' UFO