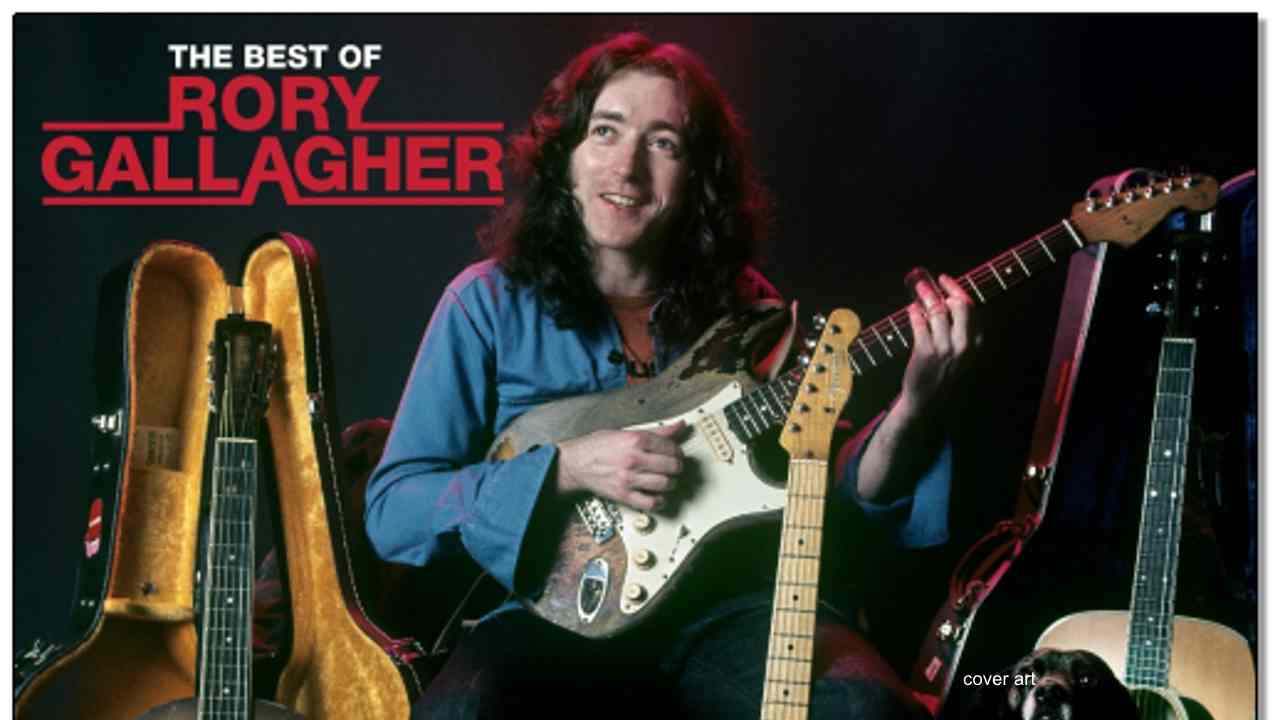 An unearthed outtake recording by Rory Gallagher and Jerry Lee Lewis has been released to celebrate the upcoming "The Best Of Rory Gallagher", collection that will be released on October 9th.

"(I Can't Get No) Satisfaction [Alternate Version]"will be a bonus track on the new collection and was captured during Gallagher and Lewis' 1973 London Sessions.

Their take on the Rolling Stones classic will also be available as a limited edition 7" vinyl single via uDiscover Music and The Sound of Vinyl online stores, apart from being featured on the new collection.

The Best Of Rory Gallagher will be offered as a 2CD set that will feature 30 tracks. It will also be released as a 15-track single CD, digitally (standard and HD), as well as 2LP black vinyl, and a limited-edition 2LP clear vinyl . Check out the song via the major streaming services here and via YouTube below: