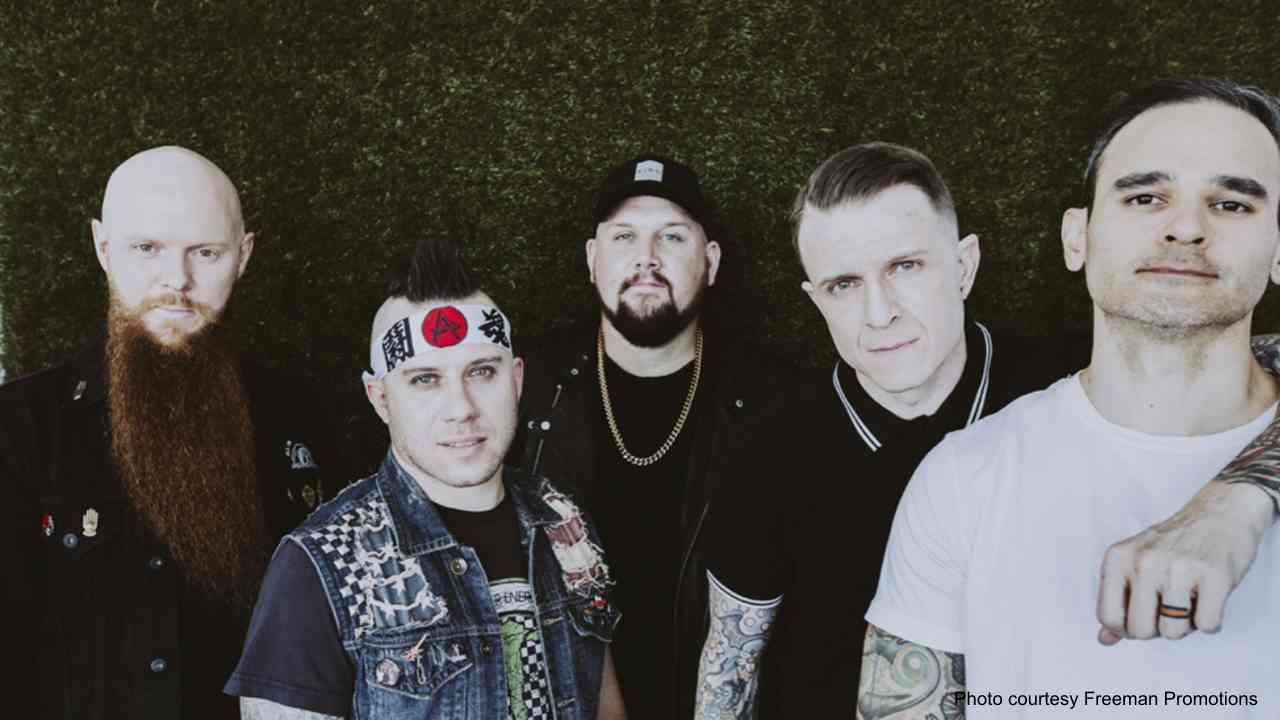 Atreyu frontman Alex Varkatzas has reportedly parted ways with the group, according to a report by Lambgoat. This news comes days after the birth of Alex's daughter.

The band has not yet released an official statement but Lambgoat states that they "can now confirm the news" and they add that "Drummer and co-vocalist Brandon Saller will presumably handle vocals going forward."

Varkatzas took to Instagram on Friday to share the big news of the birth of his daughter. He wrote, "World! Meet Sophia Jean Varkatzas. My darling girl.

"Life has ruthlessly been taking from me lately. 2019thru2020 has done its best to destroy me. Testing me to my mental limits. The horrible, fake people and things that have exited my life this year have been replaced by something so pure and sweet. It feels like a new start."

He then shared a follow-up, stating he was signing off the service to focus on his family. He wrote, "I think it's time to check out of the gram for a bit and spend time with my darlings.

"I wish you all peace and power. If you need me, you know how to get at me. I promise to not be gone long...."