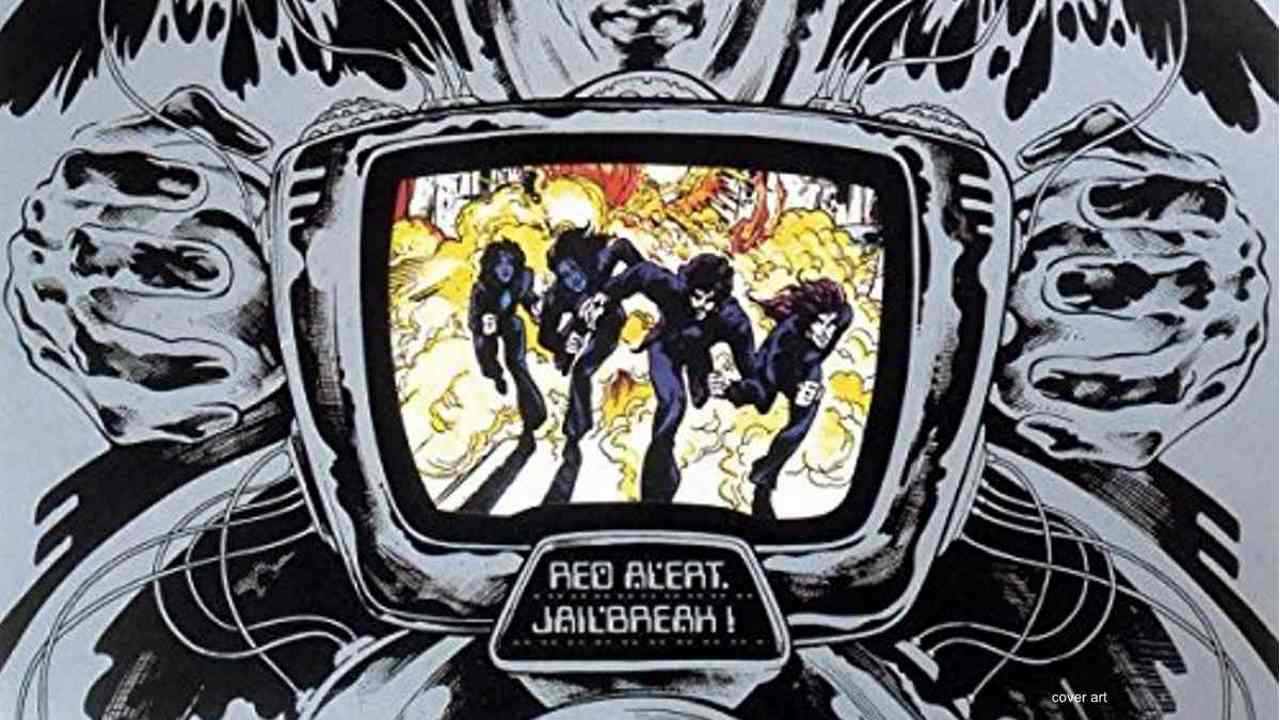 Compiled by Thin Lizzy guitarist Scott Gorham and Lizzy expert Nick Sharp from a collection of newly discovered tapes, the set presents a variety of material, from singles and rarities - including demos, rough mixes, radio sessions - to a disc of unreleased live recordings from the band's 1980 Chinatown tour.

The "Rock Legends" box is housed in a 10" x 6" slipcase and contains a DVD with the hour long "Bad Reputation" BBC documentary and the group's legendary performance on the 1976 Rod Stewart 'A Night On The Town' TV Special.

"Rock Legends" is being previewed with a previously-unheard demo of the group's 1976 classic, "Jailbreak." Check that out here.