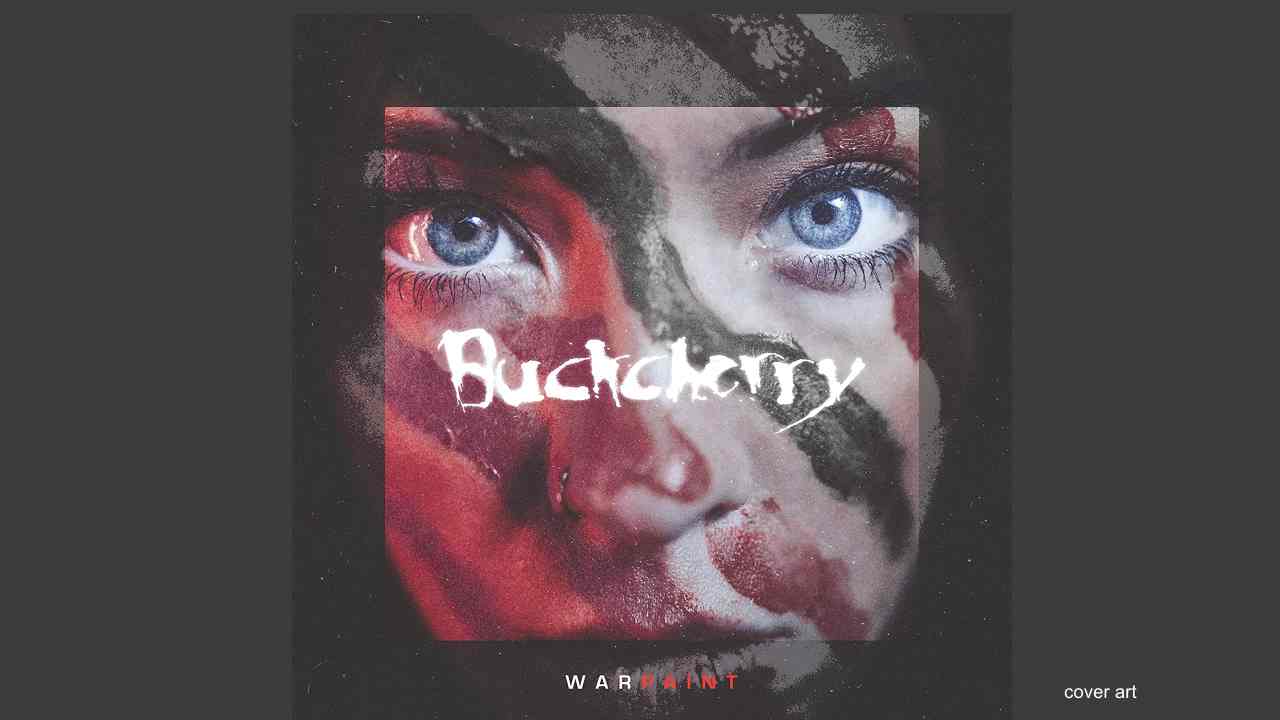 He shared the following statement with fans, "Struggling a bit with words as I write this. Several of you have msg'd me, so I thought I'd just respond here. Last month, I stepped away from my position as guitar player in Buckcherry. For me, 'I'm leaving the band' announcements can come off as kind of dramatic and self-important. Not my intention here.

"Instead, I really only want to express my love, gratitude and respect for my friends - Stevie, Josh, Kelly and Francis. For the last three years, I've been out there with you guys solid, and literally around the world, playing hundreds and hundreds of shows to a diehard and loyal base. It's one like I've never known. It's an audience the band has worked tirelessly to build over the course of twenty years, and is the envy of many. It's something I have so much respect and admiration for.

"Thank you SO much to all of the band's fans and friends who were kind, open and receiving of 'the new guy' (though, some of you did take a minute ha). Stepping in for a founding member was no short order, but you guys helped me rise to the occasion. I'll forever be grateful for that.

"I want to send a very special thank you to all of the crew, who not only got us to the stage on time and in one piece, but who actually really care about doing a great job - rare in this business, trust me. Dave, Ross, Terry, Frank, 'Timmy', Nate, Brandon, Russell (you and I may have butted heads on occasion, but know that I respect your loyalty to the BC cause), Jeremy, Dan, Brad, Moss and anyone I'm spacing on in this moment (sorry). Shout out to Larry Mazer and Andrew Goodfriend for looking after me, as well. Thank you all for having my back. I love you guys.

"Bottom line, I made this decision to come off the road and spend more time with my family. The guys understood this, and for that I'm thankful. Though my wife and daughter always one hundred percent supported me in this gig, they are quite happy now to have me home.

"Anyways, I suppose I'm what they call a 'lifer' in this often absurd and occasionally rewarding business, so you'll no doubt be hearing from me going forward. Thank you to all of those who've supported my other music projects recently - and over the last thirty years for that matter.

"Wishing BC the very best and all the great success they deserve, with love. Long live rock and roll."