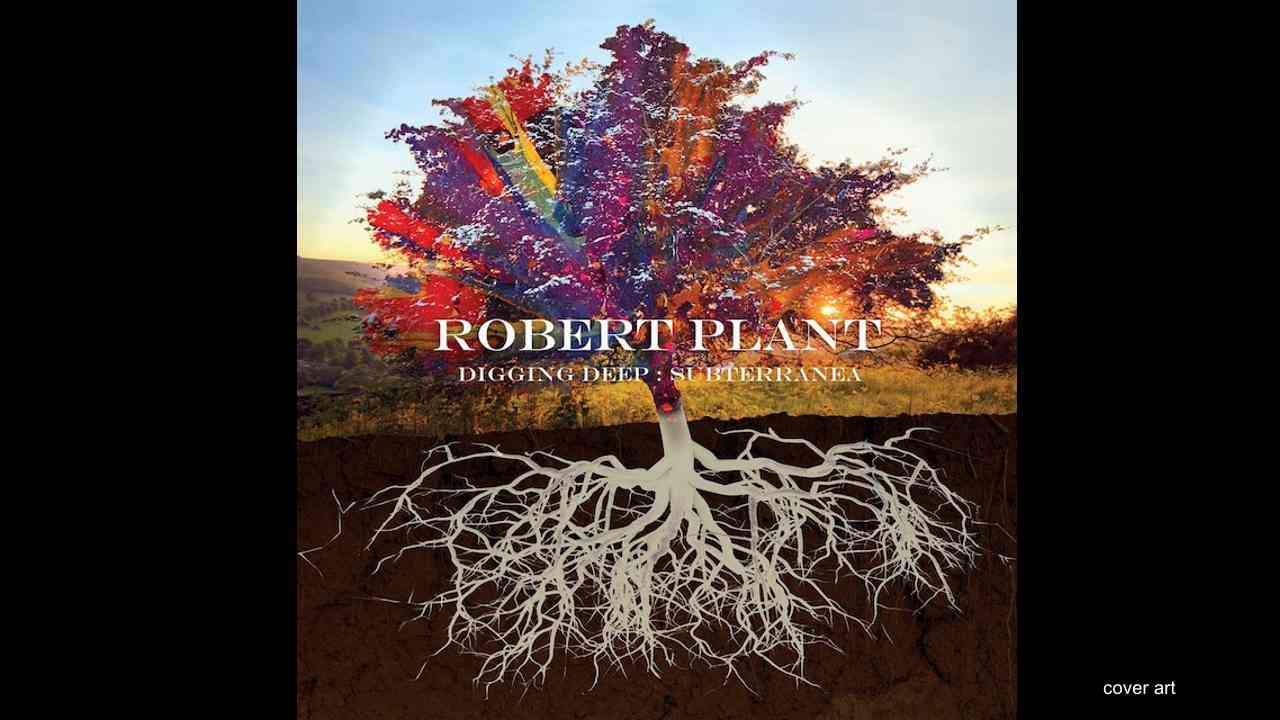 (hennemusic) Robert Plant is revisiting his 2002 cover of the Tim Buckley classic, "Song To The Siren", on the third episode in the recently-launched third season of his podcast series, "Digging Deep."

Originally issued by Buckley in 1970, the tune appeared on "Dreamland", Plant's seventh album - and the first with his band Strange Sensation. "Some songs weave in and out of history, surfacing with different singers, in new versions and interpreted in different ways; each adds something new to the layers of meaning around the original," reads the preview to the podcast. "The beautiful 'Song to the Siren' is one of them. Originally written by folk hero Tim Buckley, over the years it has been recorded by Sinéad O'Connor, Sheila Chandra and This Mortal Coil. In this episode, Robert explains why, and how he approaches performing a vocal for such a famous song..."

The podcast series recently returned in sync with news that Plant will release a new anthology, "Digging Deep: Subterranea", on October 2. The limited-edition 2CD set, which presents 30 songs from the singer's career, includes three previously-unreleased tracks: "Nothing Takes The Place Of You," "Charlie Patton Highway (Turn It Up - Part 1)" - from the forthcoming "Band Of Joy Volume 2" album - and a cover of rockabilly artist Charlie Feathers' 1957 tune, "Too Much Alike", featuring Patty Griffin. Stream the new episode here.