Video Premiere: The Walk-A-Bout's 'Tale Of The Vibe Rider' 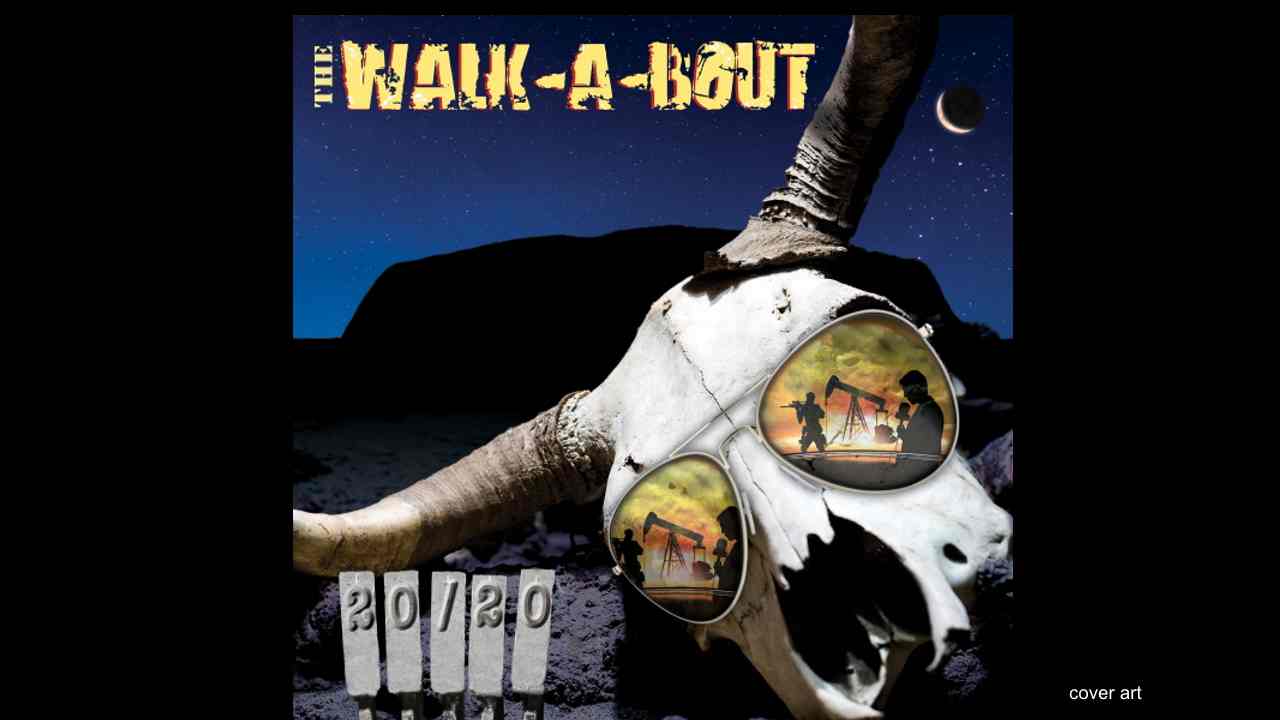 We are excited to premiere The Walk-A-Bout's brand new music video for their track "Tale Of The Vibe Rider". The track comes from the Aussie-American alternative rock quintet's acclaimed new album "20/20".

The album was produced by drummer Drew Bertrand, and it has spawned an unprecedented Seven singles simultaneously in the top 50 on the current Roots Music Reports' Alternative Rock Singles Chart.

In his review of the record, antiMusic's Kevin Wierzbicki said, "Because of the way these songs are arranged, Sully's voice and his liberal use of blues harp throughout, there is a real kinship here with bands like the Dave Matthews Band, and Dave's fans will really dig cuts like 'Date Nut Porridge' and 'Tale of the Vibe Rider.'

The new music video was also directed by Drew and features performance footage of the band in a natural setting. Watch the clip below:

Video Premiere: The Walk-A-Bout's 'Tale Of The Vibe Rider'