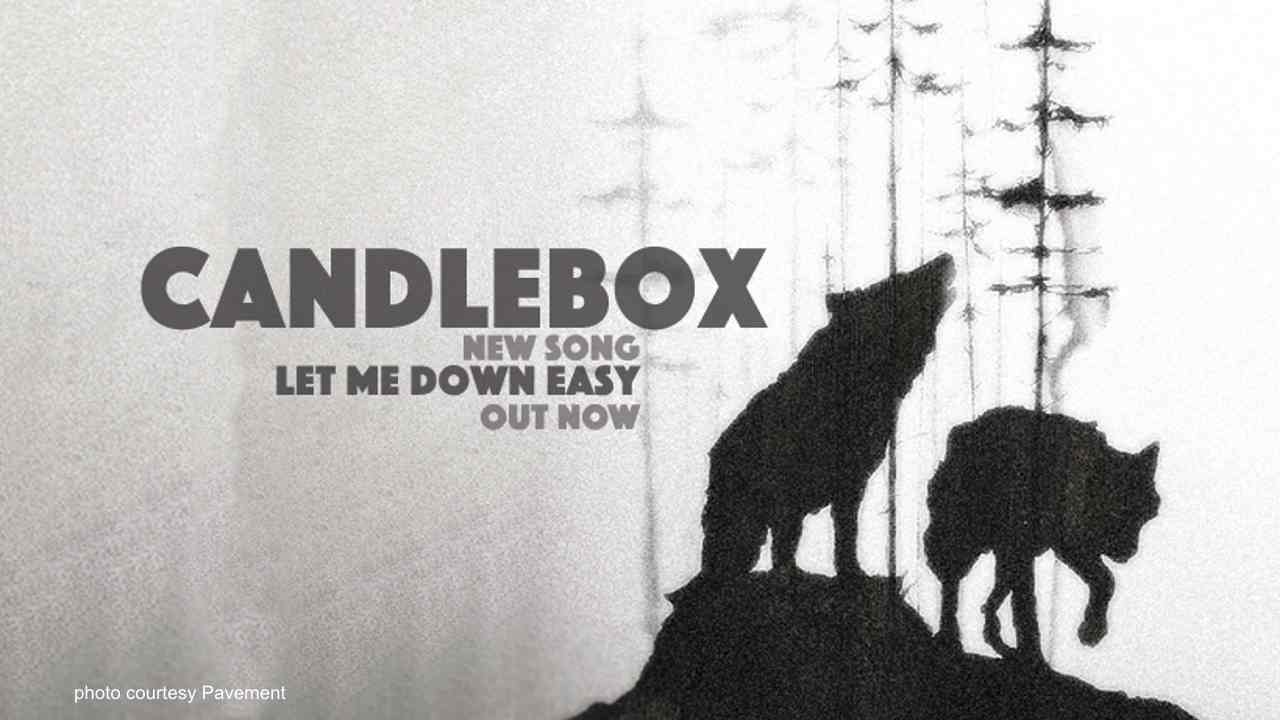 Candlebox have released a brand new track called "Let Me Down Easy," which marks the band's first new material since their 2016 album "Disappearing In Airports."

Frontman Kevin Martin says of the song "We're all sinners. Ain't a saint amongst us, and you can only hope that when your time comes it's not a struggle, that maybe you might be lucky enough to be forgiven for your sins and allowed into the gates of heaven because you are aware- that is… if that's what you believe in!"

Martin cowrote the song with Soundgarden frontman Chris Cornell's brother Peter. Kevin shared, "Peter Cornell and I had been chatting about doing something together and he sent me the song. I really loved writing this one with Peter.

He's incredibly talented and has an innate ability to produce something that is easy to sing to... I really loved this process with him. I think it's an amazing song.

"We put it together as a full band in pre-production pretty quickly because it was so well-structured, which in turn allowed/inspired me to write the lyrics."

The song will be included on the band's forthcoming new studio album, which will be arriving next year. Kevin explains the delay of the release, "The band's priority right now is the health and safety of our families, friends and fans throughout the world, so we are postponing the release of the new album until 2021 when the band can tour to support it." Stream the song below: