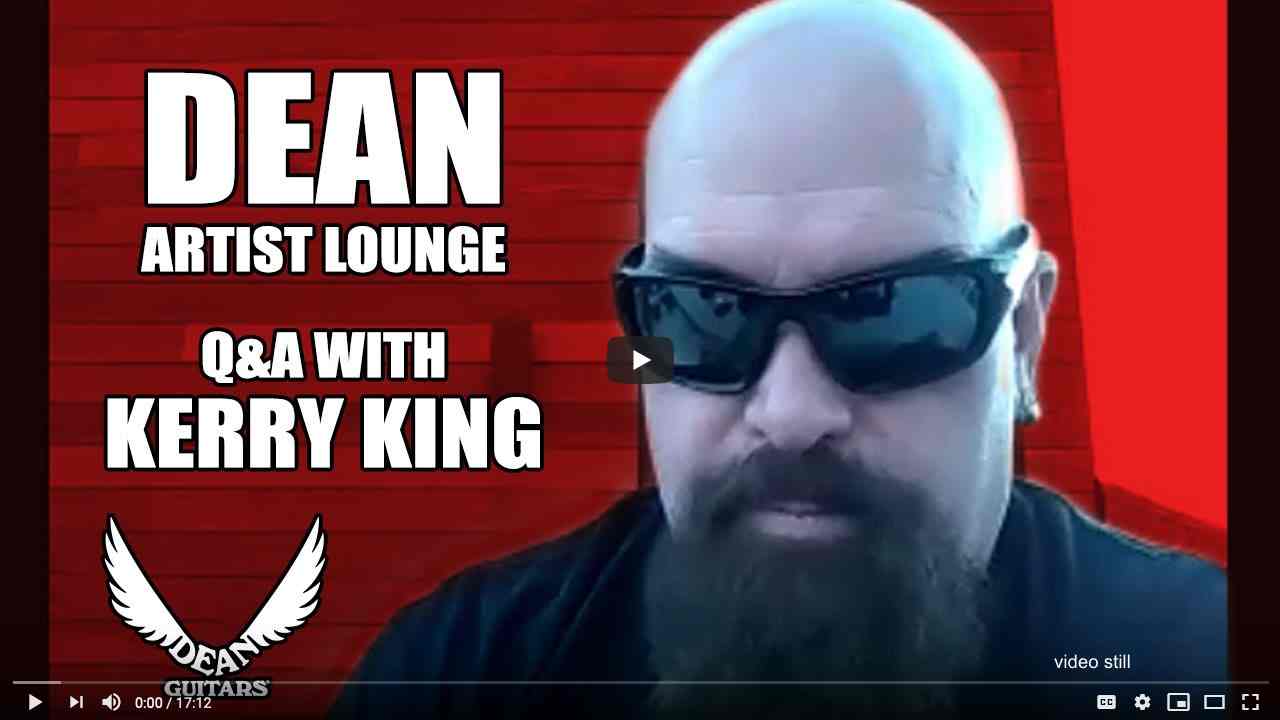 Slayer's Kerry King says that he has been "very lucky" with coming up with guitar riffs and shared that he has more than two albums worth of new music to pick from for his solo album.

King shared the news during an appearance on Dean Guitars' YouTube channel. He said, "I've been very, very lucky with riffs in 2020. Maybe because I can't go anywhere, I don't know, but riffs have certainly not been a problem.

He added the following about the songwriting for the record, "Right now, I'm the only lyricist, because I'm the only one writing music, because I'm not positive who everybody is that's gonna be playing with me.

"So, it's all on me at the moment. So, actually, I've actually gotta cherrypick those songs, pick my 10 or 12 favorites and actually start trying to put lyrics on them, just to move the process forward." Watch the interview segment below: