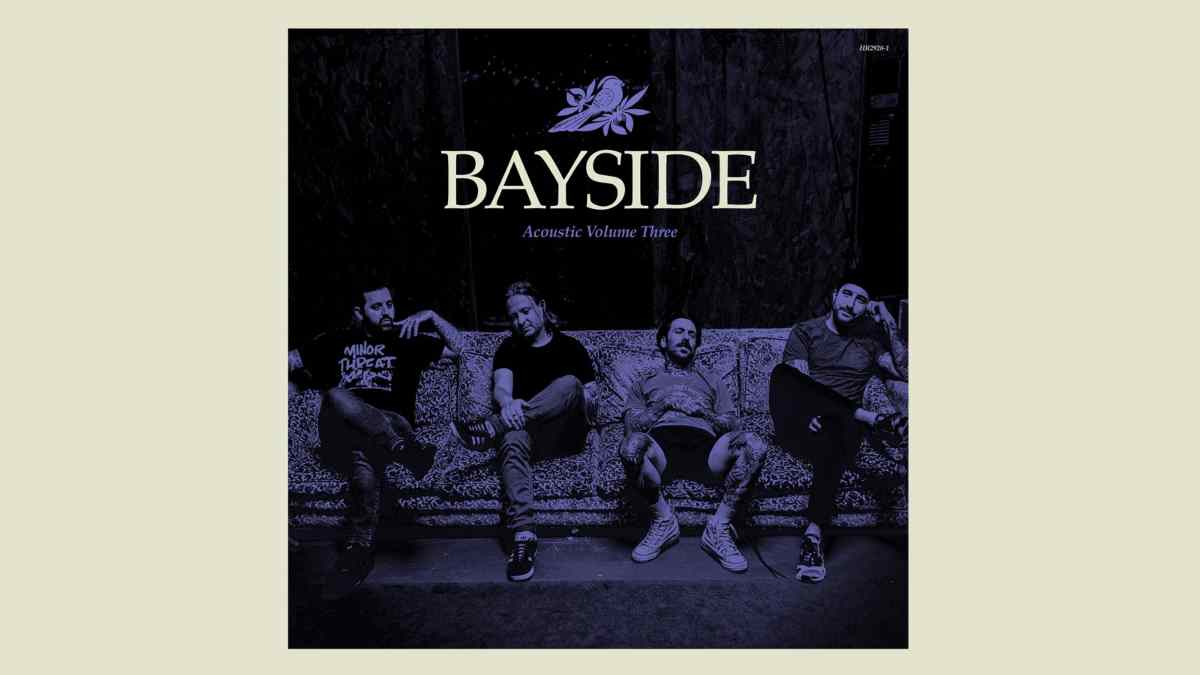 Bayside have released a live video for their track "Not Fair". The song comes from their forthcoming EP Acoustic Volume 3", which is set to be released on December 11th.

We were sent the following details about the new release: The EP features four classic Bayside songs reimagined, as well as one brand new track "Light Me Up."

Acoustic Volume 3 serves as a follow up - and a stark juxtaposition - to 2019's Interrobang, out now on Hopeless Records. Interrobang is the band's heaviest record to date, and secured the #5 spot on the Record Label Independent chart, as well as #6 Current Rock, #9 LP Vinyl, #10 Current Digital, and #14 Current Albums. It also broke into the Billboard Top 200. Watch the live video below: