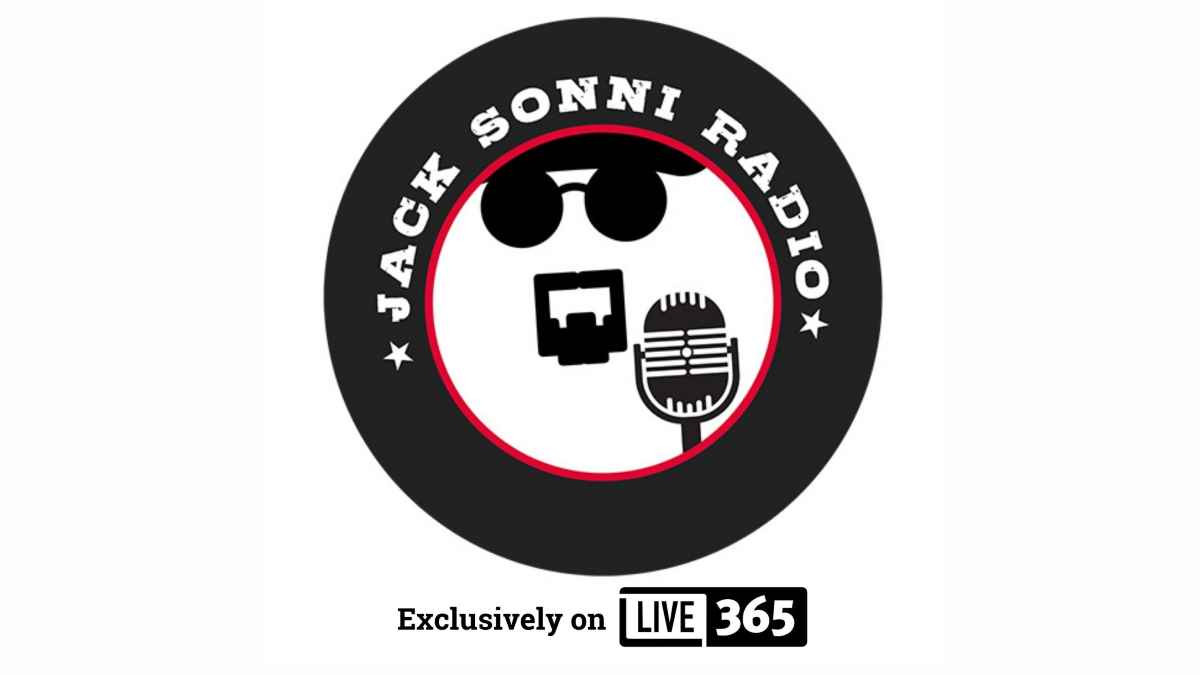 Jack Sonni Radio features an eclectic mix of music and conversation, curated by Jack, along with over a dozen acclaimed musicians, writers, chefs, cocktail masters, and kindred spirits from his worldwide network of friends. It's a collective whose passions encompass a wide range of musical tastes, from rock & country to Americana & folk, R&B & funk to classical & world, chill & ambient to classic & new jazz, along with blues and cutting-edge modern guitar.

Each and every hosts' broadcast is geared to turn folks on to their "good stuff," the things that make life better - art, literature, food & cocktail recipes, wine, music culture, and gathering with friends for conversations and a stimulating exchange of ideas. It's Jack's 24/7 invitation to tune in and get turned on to the unique artist lifestyle he shares with those in his orbit.

Sonni will host two different shows. "Welcome to Planet Jack" will find Jack sharing his musical influences and loves, and the passions that fuel his life. "Tales of the Long Red Coat" - a nod to what he wore at Live Aid performing with Dire Straits - will focus on his time with the band and answering long-asked questions about living his rock star dream.

"Live365 is honored and humbled to be working on Jack Sonni Radio with Jack Sonni, a legend in the music world with a unique focus on 'making life better.' We can't think of a more needed topic in internet radio, especially with our chaotic and stressful 2020," said Live365 General Manager Jason Stoddard. "Working with artists and brands to help get their unique messages out remains a commitment of Live365's, and Jack Sonni is an exciting addition for us."

"My goal with this station is to build a platform for the many talented artists and kindred spirits I've come to know to share their work, influences, and passions that bring real joy to our lives," said Jack Sonni. "This station is what you get when you come hang with me and my friends - always fun, always interesting, and always music!"

He continued, "Radio was instrumental in shaping not only my musical tastes, but my worldview. FM DJs offered a glimpse into a world of creative, interesting people, opening my eyes and fueling my dreams. Live365 provides us with an audience reach no other platform can. We're looking forward to a long, fruitful, and fun partnership." Check it out here.