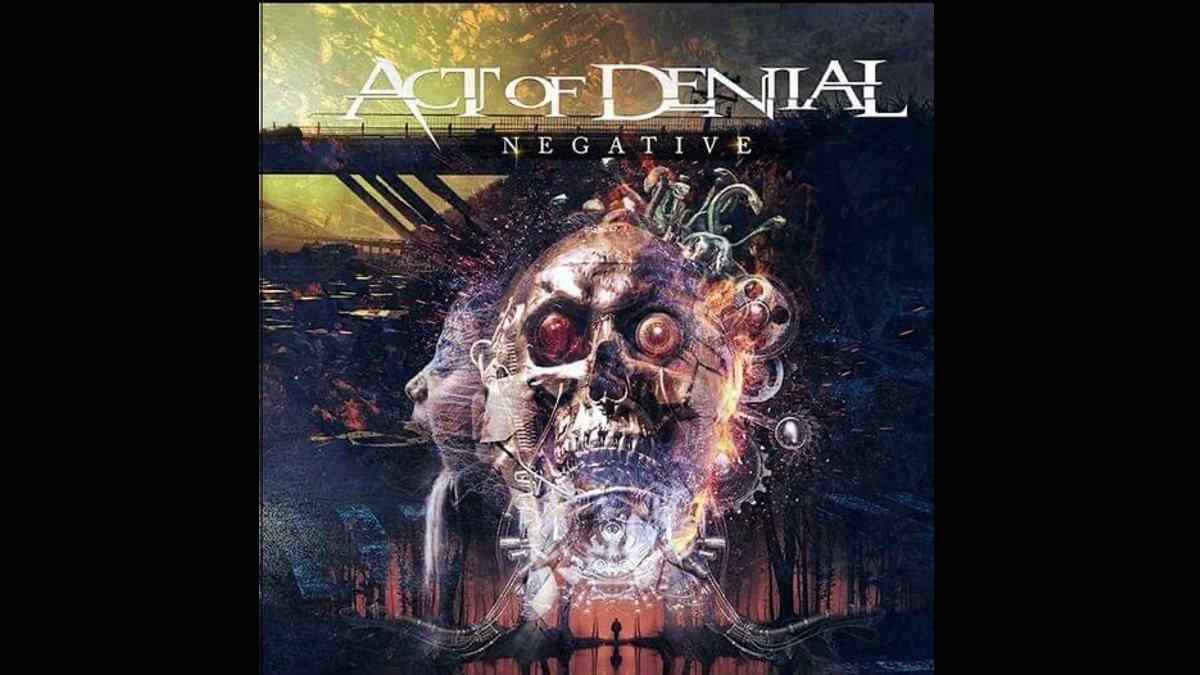 The metal supergroup Act Of Denial have revealed some details for their forthcoming album, "Negative", including the news that it contains some special guest appearances.

They had this to say about the forthcoming album, "Now when the album is soon to be mixed and mastered and that would be in the next few weeks we would like to say a couple of words for the upcoming album titled 'Negative', revealing its tracklisting and announcing the new special guests who have contributed to this project as guest appearances;

"And for the last guest on this album will be one of the Super Stars in metal and rock industrie Ron Thal Bumblefoot! He was one of two lead guitarists in Guns N' Roses from 2006 until 2014 and performed on their sixth studio album Chinese Democracy. He is currently the guitarist for the supergroup Sons of Apollo and also guitarist and vocalist for the band Asia.

"So again we would thank all the people involved in this project since it was really hard to put this together and hope this is just the beginning and there will be more of this in the future.

"For the fans: Thank you for your support, stay tuned for some more melodic tunes. AOD crew!!"

See the tracklisting and stream the latest single "Down That Line" below:

The album tracklisting reads as:
1.Puzzle Heart
2.Controlled
3.Down That Line
4.Negative
5.Refflection Wall
6.In The Depths Of Destruction
7.Lost Circle
8.Your Dark Desires
9.Slave
10.Clutching At Rails Of Light