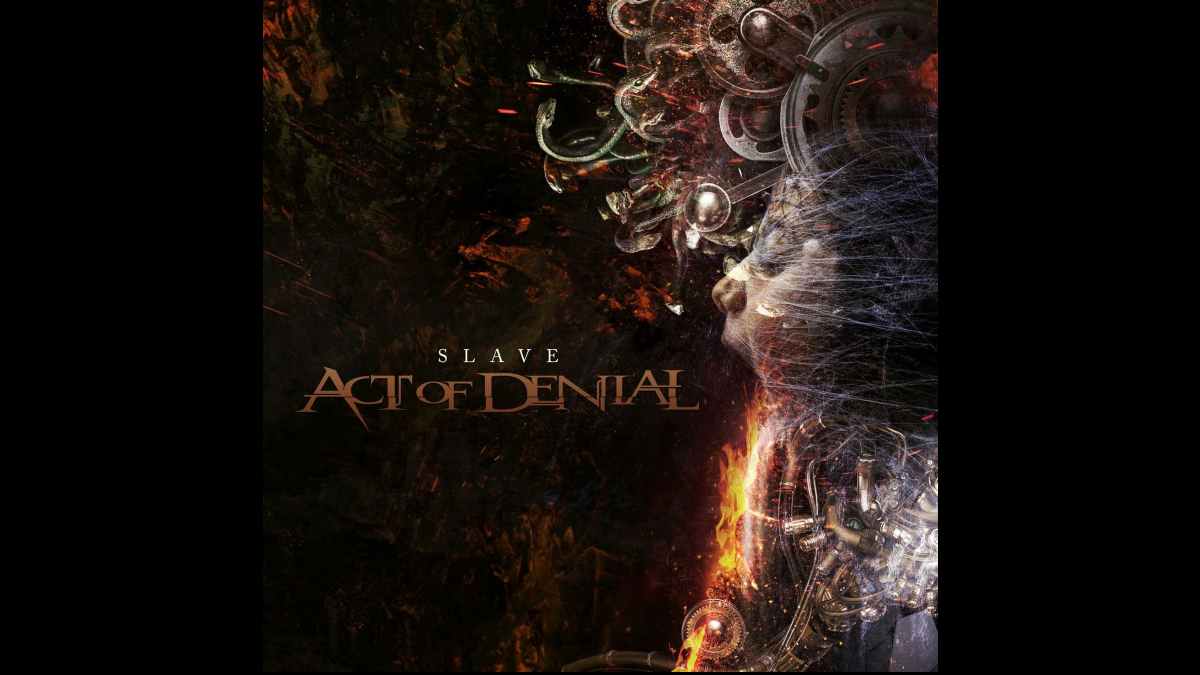 Bjorn had this to say about the new song, "Hi, I'm here to talk a little bit about Act Of Denial's new single 'Slave'. This song really brings you back to the late 90s and early 2000s, at least that's what I feel.

"I was part of the scene, I released the first record with Soilwork in 1998. and this definitely brings me back and it has all trademarks and the bluesy break down, and that's something what we always had from back then.

"The chorus is very majestic and super melodic and has 2001 written all over it. Loving this song and I hope you'll enjoy it too. It's cool." Stream the song below: