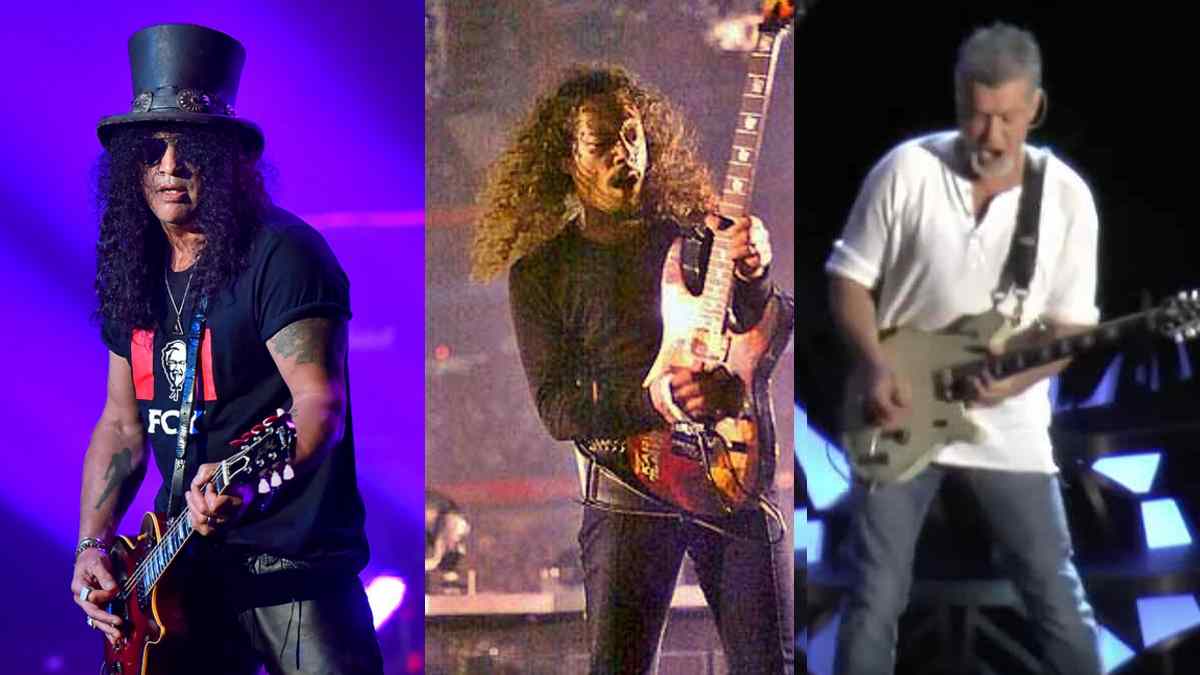 Due to the pandemic lockdown, the traditional Rock And Roll Hall Of Fame induction ceremony was first postponed and then later canceled and instead organizers will be broadcasting a special on HBO tonight, November 7th at 8PM ET/PT.

The rock artists of the class of 2020 includes Depeche Mode, The Doobie Brothers, Nine Inch Nails, and T Rex, as well as the Ahmet Ertegun Award honorees Jon Landau and Irving Azoft.

Rock Hall chairman John Sykes explained this year's special circumstances in a statement this past summer. He said, "To protect the health and safety of our Inductees, their families, crews and our attendees, we've made the decision that the scheduled live event is not possible.

"Together with HBO and executive producer Joel Gallen, we will still create an exciting program honoring our 2020 inductees, by telling the stories of their incredible contributions to music and impact on a generation of artists that followed them."