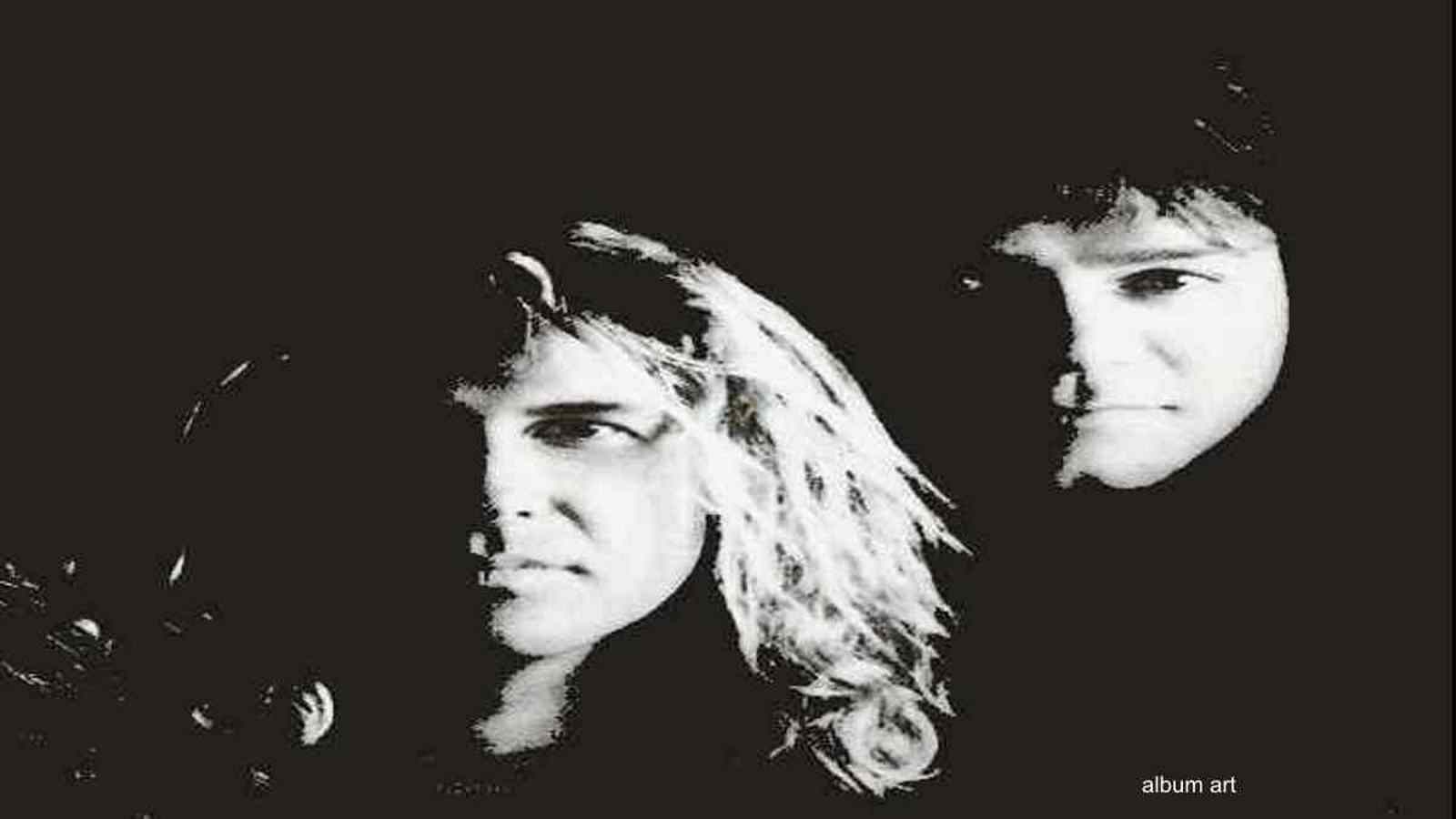 Former Van Halen frontman Sammy Hagar has shot down the rumors and speculation that there has been talk of a reunion or tribute to late lead guitarist Eddie Van Halen.

"[T]here's no talk of reunion or a tribute with me, that's for damn sure," Sammy told ABC Radio.

"When [Wolfie and Alex] want to do something, when they think it's time, if they get together and said, 'Hey, would you come out and sing some songs?,' you're damn [right] I would... But [for me] to talk about that, hell no."

Sammy also said that he does not plan to add more Van Halen songs to the setlist of The Circle once they begin playing live again. "Eddie was...one of the greatest [guitarists who] ever walked this earth, and it was such an honor to play with him.

"And now that we'll never do it again, when we play those songs, I will play 'em with all my heart. But I'm not going to try to become a Van Halen tribute band."