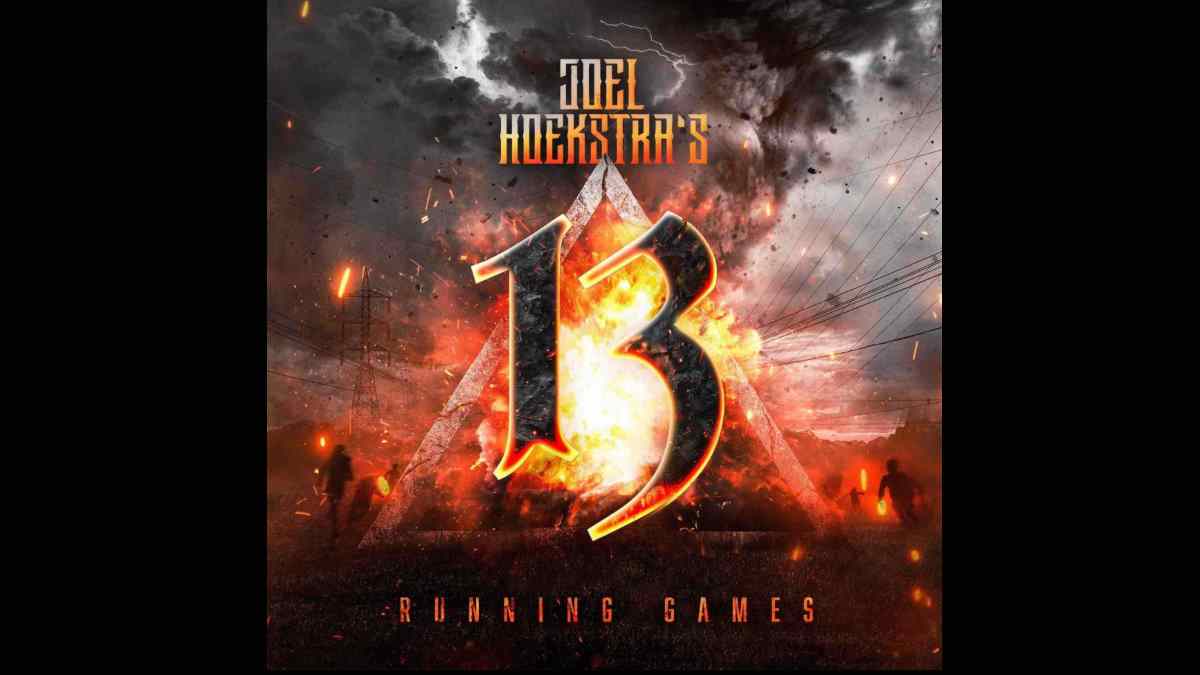 Whitesnake and Trans-Siberian Orchestra guitarist Joel Hoekstra has released a new song called "Hard To Say Goodbye". The track comes from his forthcoming Joel Hoekstra's 13 album, "Running Games", which will arrive on February 12th of next year.

Joel had this to say about the album, "Years ago, I released three solo albums that were mainly instrumental guitar music. With Joel Hoekstra's 13, I have started to work on something that showcases my production, writing, and playing in the genre that I'm known for, which is melodic hard rock."

He said of the lead single, "'Hard to Say Goodbye' definitely represents the more melodic sound of the album, but rock fans can also look forward to some aggressive tracks."