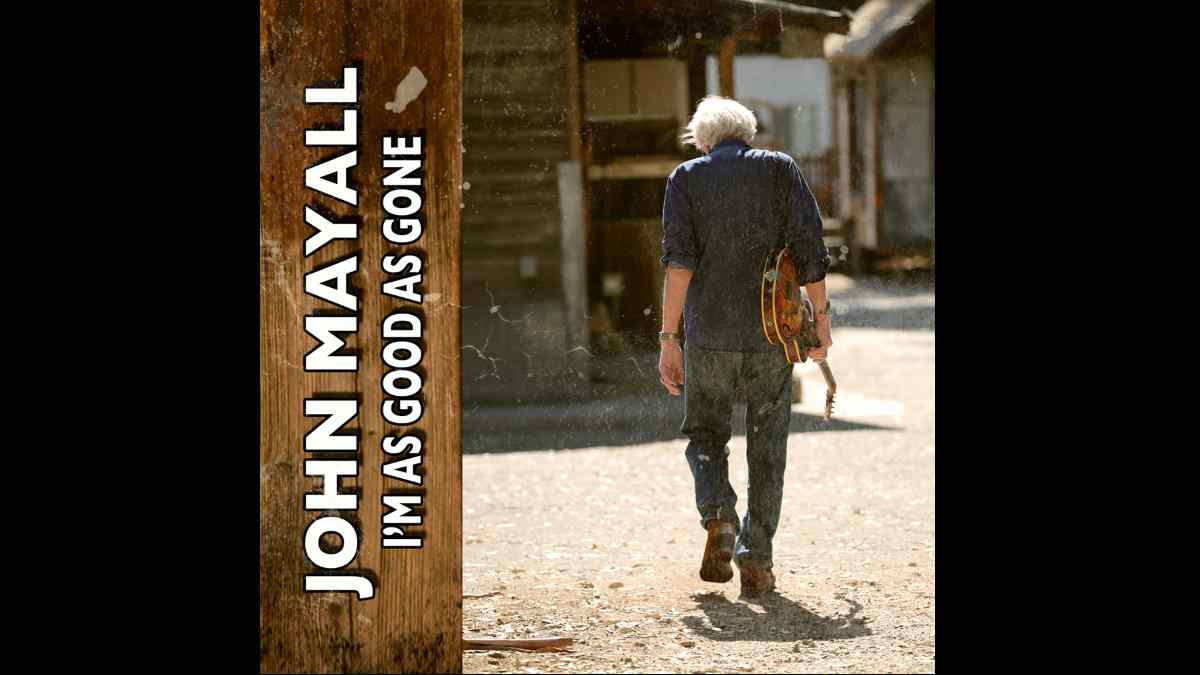 Blues legend John Mayall is celebrating his 87th birthday by releasing his brand new single "I'm As Good As Gone", which features Buddy Miller on guitar. The track will be released this Friday, November 20th.

The track was written by Bobby Rush and Mayall and Miller are joined on the song by Greg Rzab on bass guitar and Jay Davenport on drums, along with Austin's Carolyn Wonderland on guitar.

Mayall had this to say, "as funky as you can get...It's a feast for all guitar lovers, with Buddy Miller's powerful baritone guitar leading the way." Buddy added, "John gave us the roadmap and blueprint and remains a fearless inspiring soulful pioneer. What an honor to be a small part of a great project."