Singled Out: The Haunt's Twisted Dream 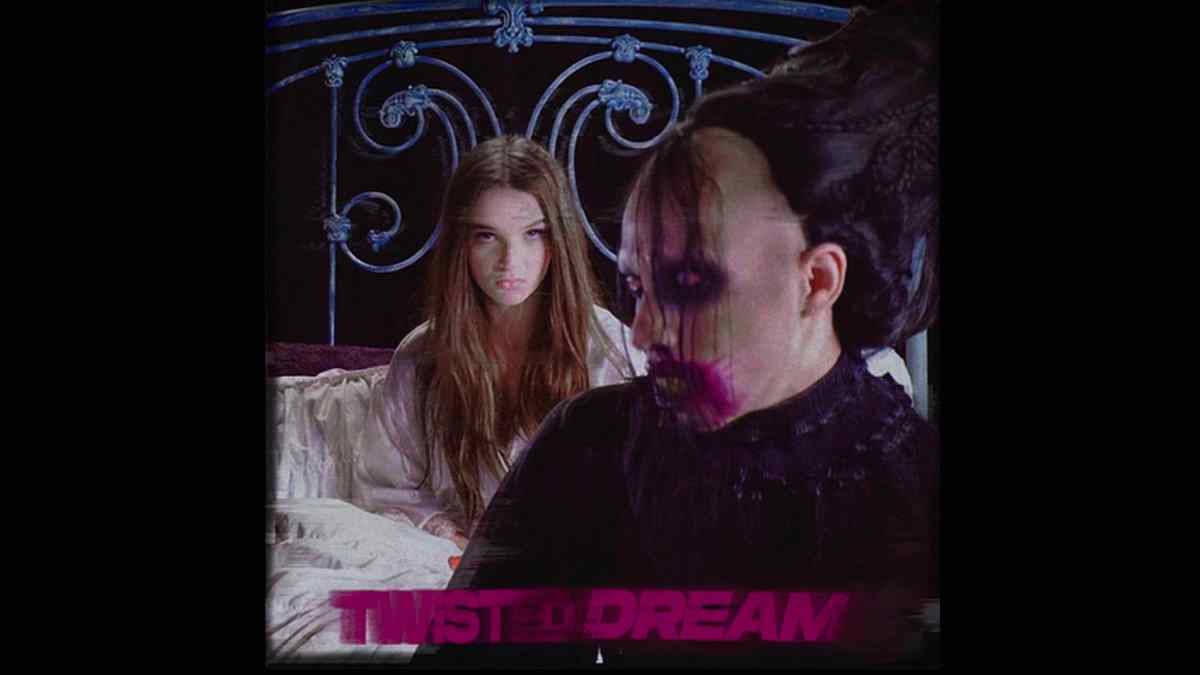 The Haunt recently released their new single and video "Twisted Dream" and to celebrate we have asked Anastasia Grace to tell us about the track and video. Here is the story:

"Twisted Dream" is actually about a pretty insignificant relationship that I had in my freshman year of high school. I just couldn't get this dream out of my head so I figured I would write about it. I actually remember exactly where I was when I wrote it. My grandfather has a beach house not far from where I live and for a while I was going over there after school my freshman and sophomore year to be by myself and write. I was kind of going through it emotionally, just with myself in general. And I kept thinking about this dream. It was kind of gory and disturbing, so of course I immediately thought to make it into a song.

People tend to think that Twisted Dream is some kind of metaphor when they hear it, but in this case it was an actual dream. Probably just an anxiety dream about being 15 and trying to figure out what I wanted. Everything seems so intense at that age and even just a year and a half later looking back at it, my perspective on everything is already so different.

The writing process of the song was really quick. It was this little tiny moment in my life and when I think back on it the whole thing kind of feels like a dream.

Recording it... not so much. The recording process was much trickier, the song is clearly a ballad, and the first couple of attempts at getting the song produced left us really unhappy. We actually filmed the music video to an older version of the song. But ended up thinking that it just didn't sound right. I had in my mind exactly what I wanted, but I couldn't find someone to make it for me... enter Matt Good.

The process wasn't always the easiest but I think the music is better because of it. He killed the production on the song, and really understood what I wanted from it. He's a f***ing bad ass, what can I say?

Making the video with Darren Stein (the coolest guy) was incredible. We actually know him through his brother Evan, who was honestly one of the first people to really believe in us and helped us in every way to get where we are. Through that process we met Darren, and I was honestly a little starstruck because I'm a big fan of all of his work, namely the movies "Jawbreaker", and "G.B.F.", so when I found out that he was willing to do a music video for us we were absolutely stoked! We filmed it in LA and the whole crew was absolutely incredible to us. Working with Vander Von Odd, winner of season 1 of The Boulet Brothers' "Dragula", and watching her transform herself into the creature from the video was seriously one of the highlights of my life. I'd love to be able to work with all these people again, it was a real dream come true.

Singled Out: The Haunt's Twisted Dream

Singled Out: Lizzy Borden's Long May They Haunt Us