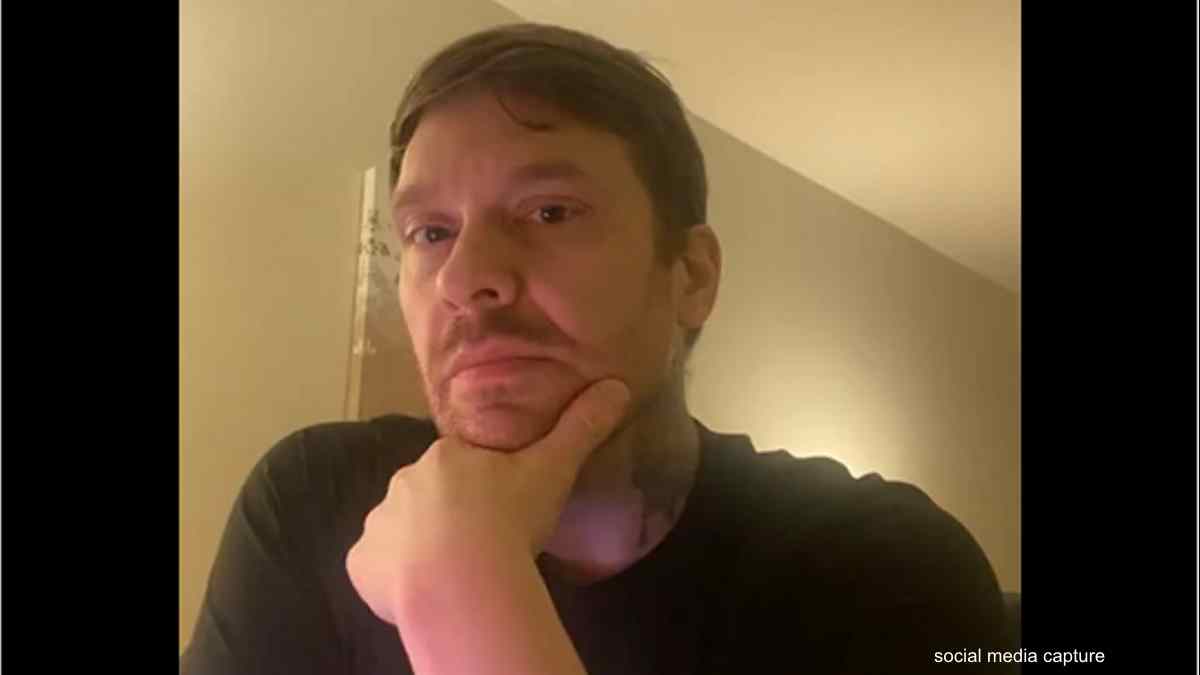 Shinedown frontman Brent Smith took to social media to share an update with fans about the progress the band is making on the follow up to their 2018 album "Attention Attention".

Smith said in an Instagram video, "I'd say we're, like, 40 percent there in regards to the writing process. We'll see by the end of the year where we're at, and then the timeline for getting everything together."

He said of how the music is sounding, "I think that it is definitely, there are parts of it that are gonna be a product of what we are all going through this year. But there's also a lot of soul searching on this record. [We're] really, really focusing super, super hard on the lyrical content, and the way that it sounds.

"For us to look at everything that's going on right now and to listen to some of the new-school artists and seeing what they're doing with production and what have you, you can always learn from different people. It's interesting the state of kind of where music is right now, 'cause there's a lot of it." Watch the full video here.