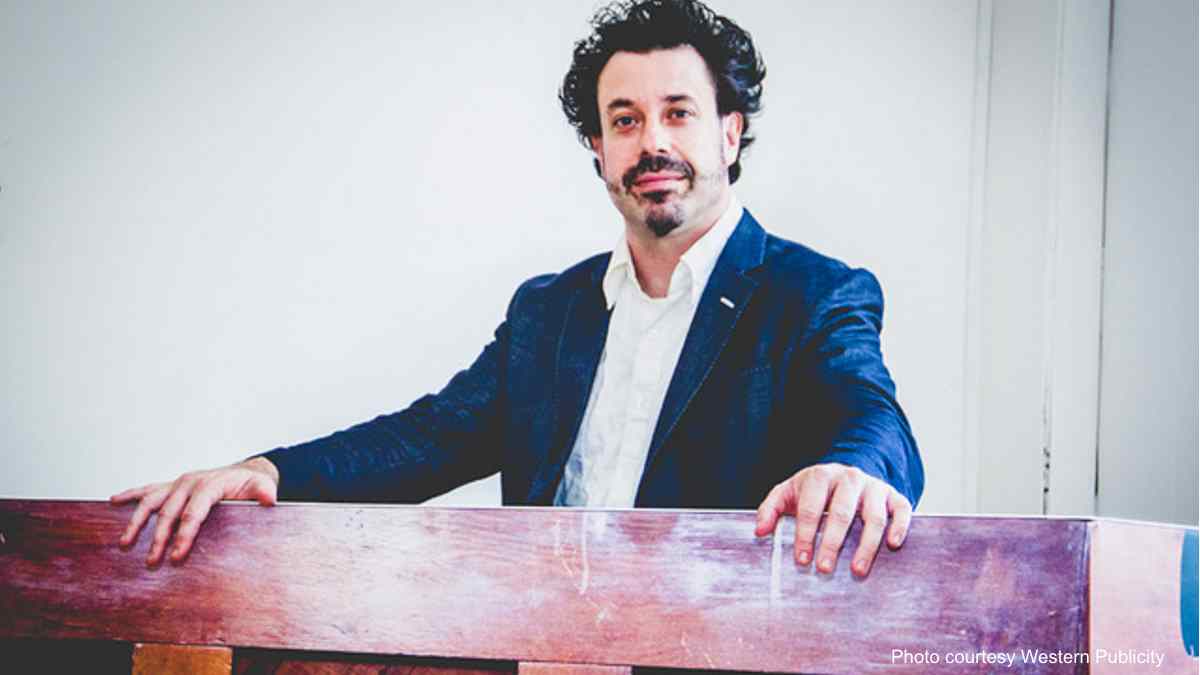 The Claudettes' Johnny Iguana recently released his new album 'Johnny Iguana's Chicago Spectacular' and to celebrate we asked him to tell us about the track "Land of Precisely Three Dances". Here is the story:

For my blues debut on Chicago's illustrious Delmark Records (the oldest jazz/blues indie label in America), I wanted to pair new spins on Chicago blues classics with my own original instrumentals. This way, I could dig deep into the old sound while also introducing myself as the "weirdo" composer and player that I am.

I knew I had to revisit "Land of Precisely Three Dances," which I'd recorded on my first Claudettes album back in 2013. Producer Larry Skoller urged me to invite bassist Bill "The Buddha" Dickens to play on this album, and it ended up being just me, Bill and Claudettes drummer Michael Caskey on this track. The composition's title is a spin on Wilson Pickett's "Land of 1000 Dances"--simply derived from the fact that this piece has three distinct rhythmic sections in it. The music is out of the Raymond Scott camp: bluesy in a vaudeville way, and cartoonish with its humor and live-wire energy.

Bill, Michael and I messed around with this one for a while before we settled on our parts (largely: how the bass guitar and left hand of the piano complement each other). I play a lot of bass lines on the piano, but Bill took those lines and ran...sprinted...flew...as only he can! He has played with Stevie Wonder, Chaka Khan, Ramsey Lewis, Questlove...usually on a seven-string bass (that's a lot of real estate!). All three of us enjoy going bananas on our instruments, and we did it here without losing the groove. This is a single live take, using a 100-year-old Chicago-made Cable Piano Company acoustic, which I put to the test (hammers unglued, fingers bleeding...true story). It was Michael's idea to add the copious hand claps in the bridge (along with lots of percussion). Funky and weird...a winner in my book!