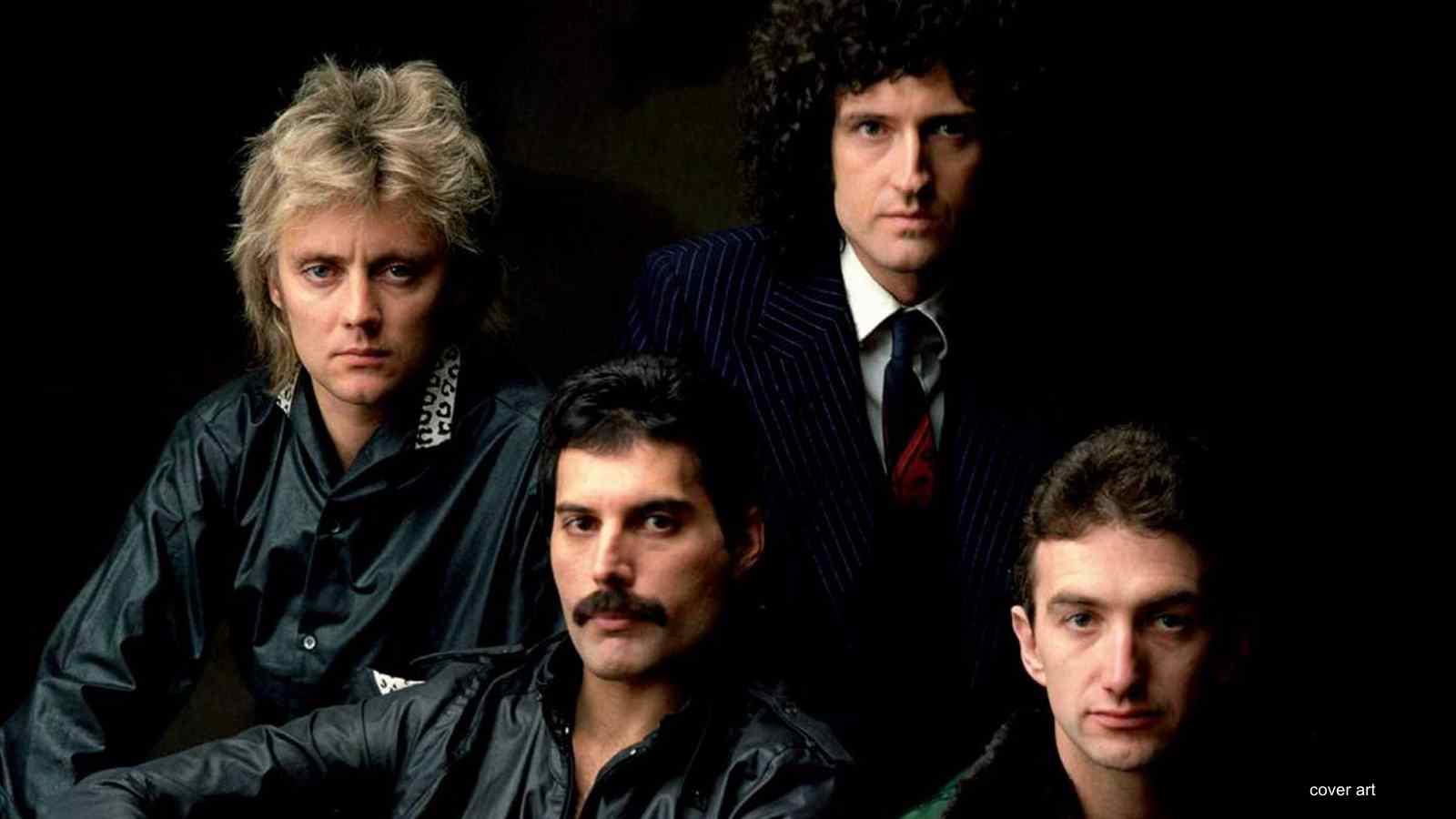 (hennemusic) Queen's 1981 "Greatest Hits" package has entered the US Top 10 for the first time since its release four decades ago. The compilation jumped from No. 36 to No. 8 on the Billboard 200 after 412 weeks on the chart, beating its previous high of No. 11 in 1992; the set also hit No. 1 on Billboard's Vinyl Albums Chart with the second-largest sales week of 2020 for any vinyl release.

According to Billboard, "Greatest Hits" sold 36,000 equivalent album units in the past week - including 23,000 on vinyl - with the surge credited to a massive vinyl sale on November 14 at Walmart, where all vinyl albums in-store were marked down to $15.

The package presents classic songs from Queen's catalog, including "Bohemian Rhapsody", "We Are The Champions", "Another One Bites The Dust", "Crazy Little Thing Called Love" and "Somebody To Love", among others.

The US sales feat delivers Queen their ninth top 10 album in the region, while "Greatest Hits" remains the best-selling album of all time in the UK. Watch the "Bohemian Rhapsody" video here.