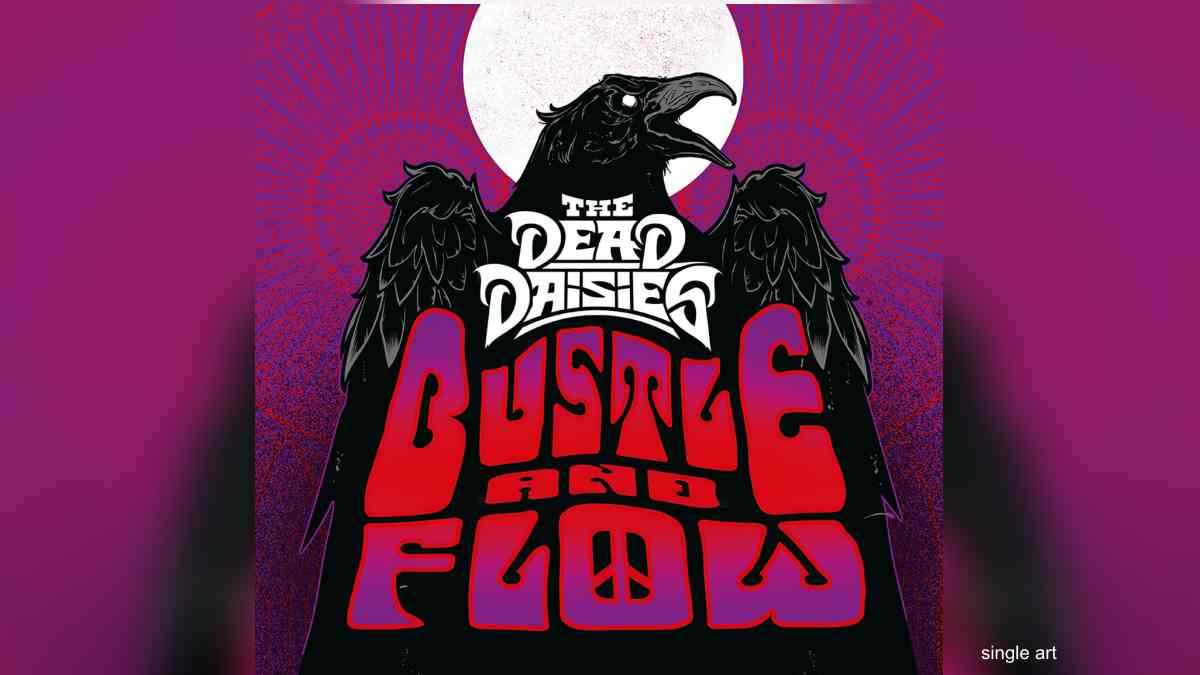 As promised, rock supergroup The Dead Daisies have released an animated video for their new single "Bustle & Flow". The track comes from the band's forthcoming album, "Holy Ground," which is set to hit stores on January 22, 2021.

The video was made by Creative Works, (live concert graphic artists for Guns N' Roses and Aerosmith, more) and uses the Unreal Engine game engine that is behind the online video game Fortnite.

The band's new frontman Glenn Hughes (Deep Purple) previously said of the new song, "Filled with energy and vigor, 'Bustle and Flow' emerged as one of the last tracks to make the cut. It builds and builds and has great movement. It's about walking through the fear." Watch the video below: