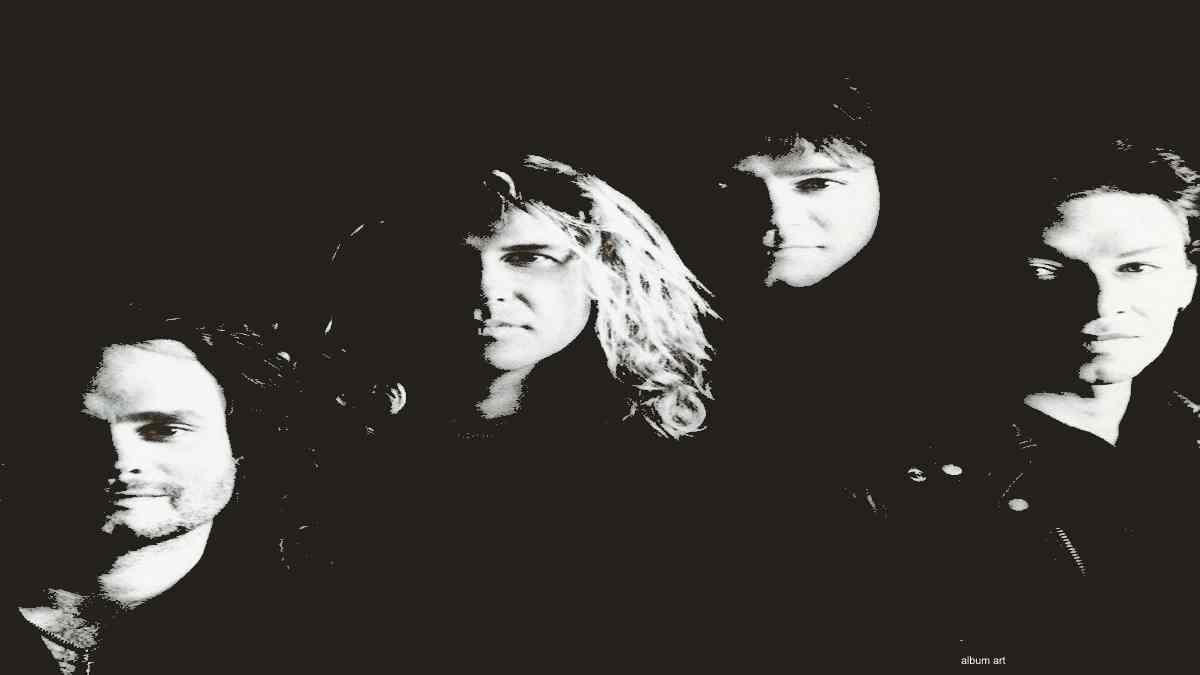 Former Van Halen frontman Sammy Hagar has shared that he and Eddie Van Halen had reconciled and had been in communication prior to the legendary guitarist's death.

Hagar revealed the news via a statement that he issued to Howard Stern. The shock jock shared the message via his SiriusXM show. Stern had this to say, "I tried to get in touch with Sammy yesterday, Sammy didn't want to come on the air today but he said, he says he is not up to talking in person. But he did send me this note so I will share it with you..."

Sammy shared in the statement, "I would love you to share that Eddie and I had been texting and it's been a love fest since we started communicating earlier this year. "

"We both agreed not to tell anyone because of all the rumors it would stir up about a reunion, etcetera, and we both knew that wasn't going to happen. He also didn't want anyone to know about his health.

"He stopped responding to me a month ago and I figured it wasn't good. I reached out to him one more time last week and, when he didn't respond, I figured it was a matter of time. But it came way too soon."

Watch the full tribute to Eddie from the Howard Stern show below: