Led Zeppelin In The Studio For III Anniversary 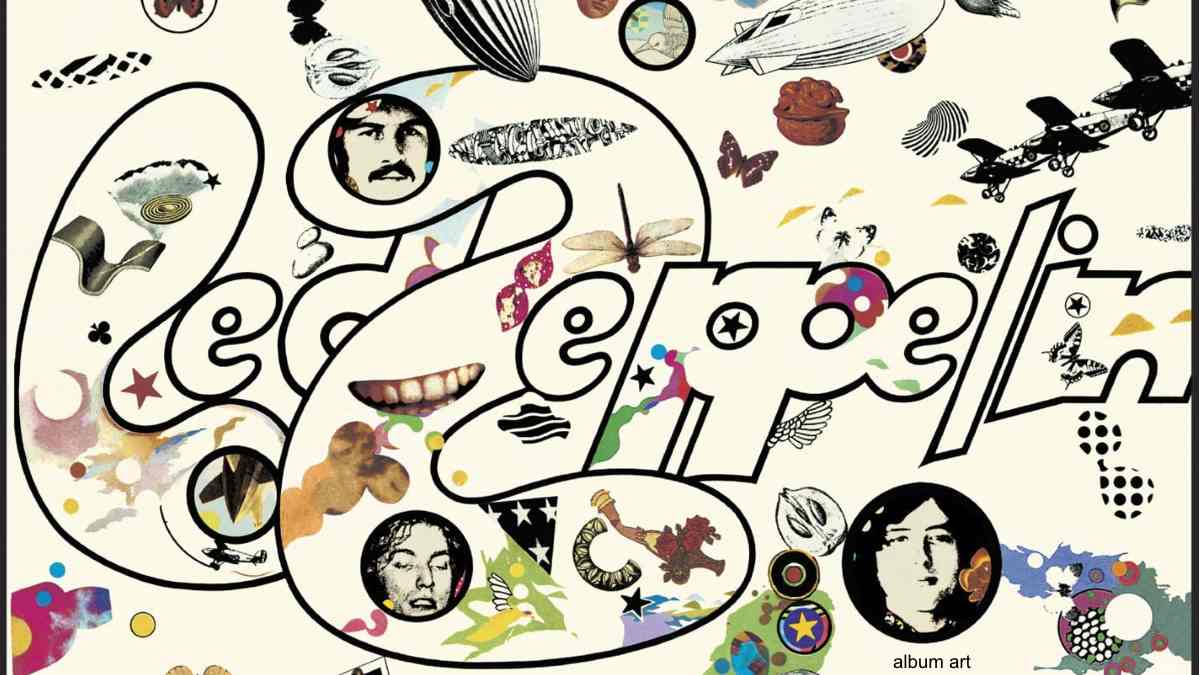 The 50th anniversary of the Led Zeppelin III album is being celebrated by the syndicated radio show In The Studio With Redbeard with a special online episode this week.

The show's host Redbeard had this to say, "The second Led Zeppelin album had been a surprisingly mass appeal hit in America, and truth be told we had not really waned in our ravenous repeated plays of it when Led Zeppelin III appeared October 5, 1970 with surprisingly little notice. Containing 'The Immigrant Song', 7'Gallows Pole', and 'Since I've Been Loving You', Led Zeppelin III also planted exotic seeds of sounds in 'Friends' with its Middle Eastern orchestration, which would skip several subsequent albums only to germinate with legendary impact on Physical Grafitti . And then there is the ultra-rare single 'B'-side, 'Hey Hey What Can I Do'!

"In the careers of the great legendary bands, there are less-than-bestselling transitional albums which, in hindsight, clearly show you where they were headed: Meddle by Pink Floyd, Desperado by the Eagles, Beggars Banquet from the rapidly evolving Rolling Stones, and Eldorado by Electric Light Orchestra come to mind as musical suspension bridges to glory which stand up mighty well over time but, like Led Zeppelin III , went under-appreciated in their time. Truth be told, for many years the third effort was remembered as much for its unique interactive 'wheel' album cover which is quite a collector's item.

"And speaking of collectibles, before the digital compact disc and box sets in the Eighties, the most sought B-side in rock was the flip side of 'The Immigrant Song' which came out in Japan with a song from the III sessions called 'Hey Hey What Can I Do', which was as good as anything on the album. My guests Jimmy Page, Robert Plant, and Led Zeppelin III recording engineer at Ardent Studio in Memphis, Terry Manning, tell the story on the fiftieth anniversary here In the Studio. " Stream the episode here.