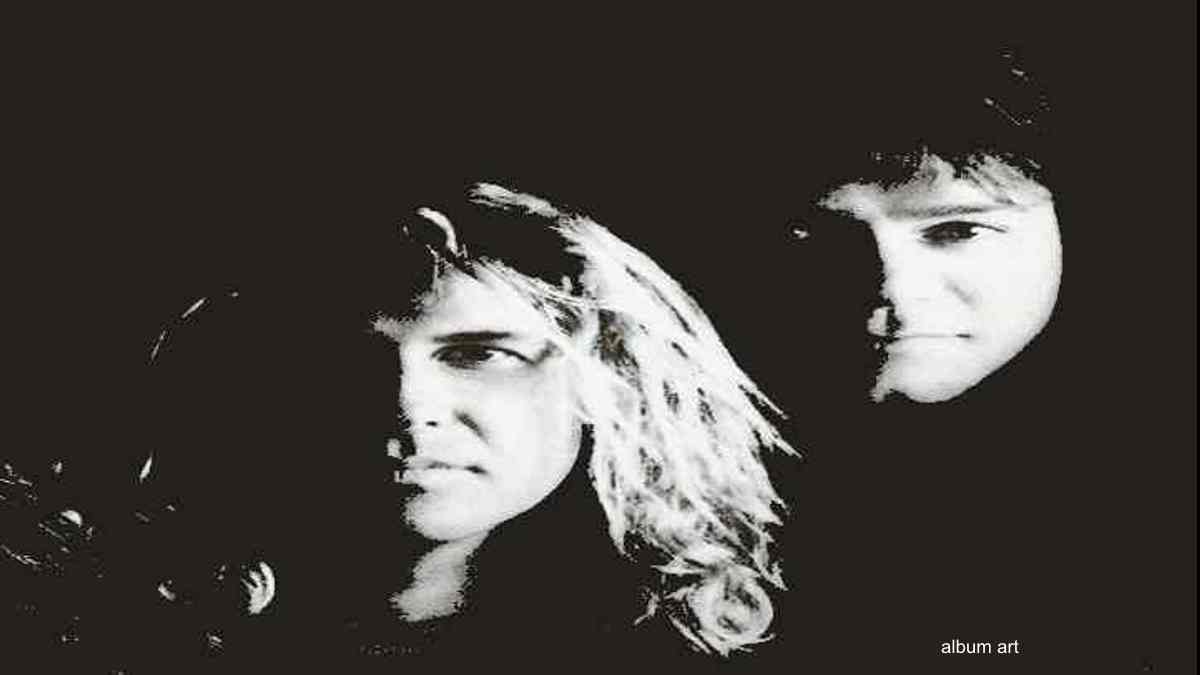 Sammy Hagar has shared more details about how he rekindled his friendship with Eddie Van Halen earlier this year, before the legendary guitarist's untimely death.

Hagar had previously stated that his last contact with Van Halen was at the end of their ill-fated reunion tour in 2004. But a mutual friend put the two back in touch at the beginning of the year, Sammy explained in a new interview with KSHE in St. Louis.

Sammy shared his gratitude for being able to reconnect with Eddie. He said, "Yeah, it's really a sad thing. It was a tough one. But if I wouldn't have contacted Ed and we buried the hatchet like that and became friends again, I'm not sure how I could have taken it. It would have been devastating."

He also detailed how he and Eddie got back in touch with one another. Sammy explained, "I reached out to Eddie because... George Lopez, the comedian, who I've known for a long time and who also is dear friends with Eddie, calls me up and says, 'Sammy, I need you to call Eddie. I played golf with him. He's not doing good,' blah blah blah. And everyone knew Eddie wasn't doing good.

"That was back in the beginning of the year, before Covid. So, yeah, we've been texting and talking about Wolfie and his new record, and about us and the things we did and how great the stuff is."