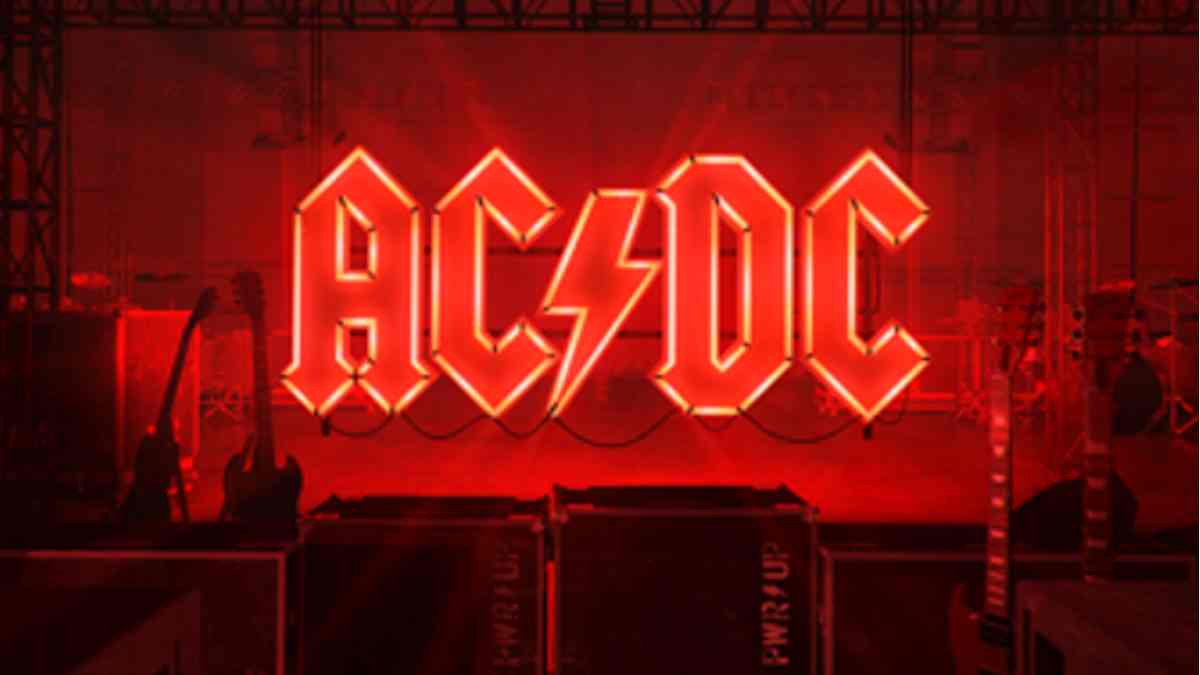 AC/DC's Angus Young and Brian Johnson have made band history after the guitarist and frontman sat down for their very first appearance on a podcast.

Young and Johnson were Dean Delray's guests on the new episode of the Let There Be Talk podcast to discuss their forthcoming album, "PWR/UP," which is set to hit stores on November 13th.

Delray shared his excitement about the new record. He said, "I felt like a kid when I bought Back in Black." He singled out the track "Demon Fire" as "the crown jewel of this record", which prompted Johnson to say, "I'm happy I'm not the guy that's gotta pick a single from this [album] because I'm confused. They're all eligible!"

Angus said the album, "As Malcolm always said, 'By the time we finish with it, it is AC/DC... The ones that jump out, there's a bit of magic there. It's got AC/DC written all over it." Check out the podcast below: