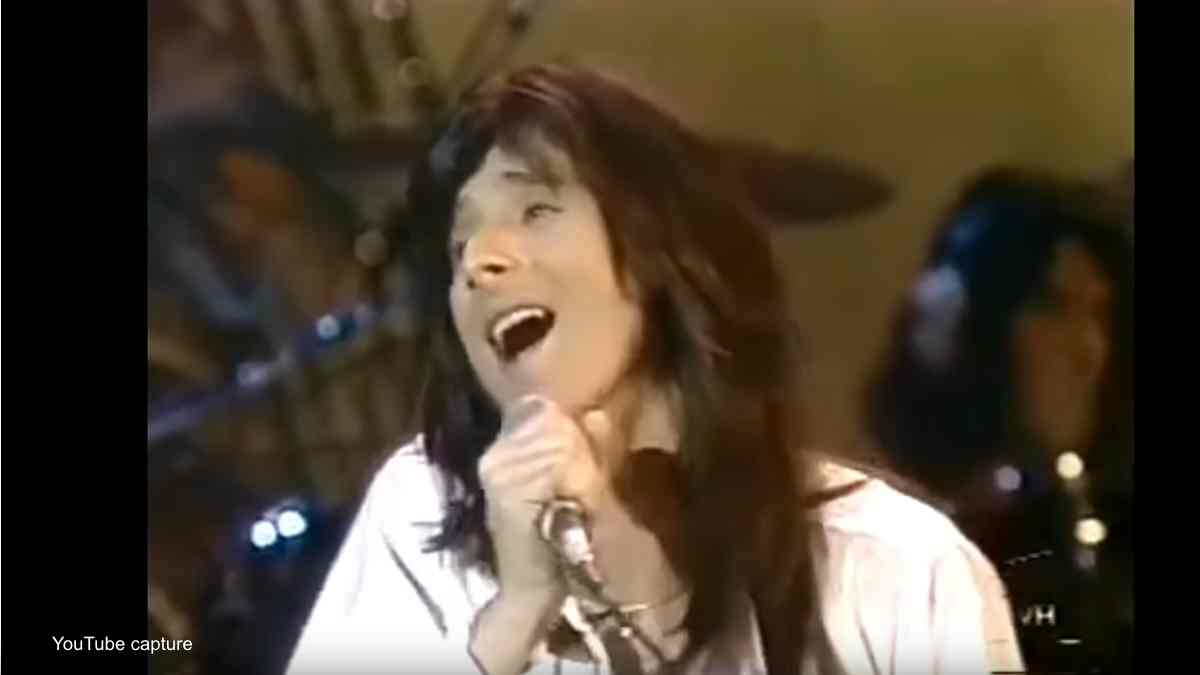 Former Journey frontman Steve Perry has explained why he turned down an invitation to jam with Eddie Van Halen back in 1985 following the departure of David Lee Roth from Van Halen.

The band would go on to find major success with Sammy Hagar taking over on lead vocals, but prior to his joining Perry was invited to a jam session with Eddie, he revealed to Rolling Stone.

Steve shared, "Man, at some level within me I felt so honored because I was in awe of Eddie's natural talent. He was just born with it. I wanted so badly to do that. We talked about how cool that could be musically.

"This was before Sammy. The next day, and in the weeks to come, I thought, 'I don't know that I should do that. If it goes creatively to what I know it can go to...' Whatever I could bring to that, I know it would be something I'd really love doing."

He went on to explain why he decided against it, "My only problem I had with it was the thought, 'I don't know that I could be the guy to go out and represent the David Lee Roth years with my voice. I don't know if I want to be that guy.'

"I think representing their legacy up to that point would have been something vocally that I don't think I was really suited to doing. It's a different kind of singing.

"David had something vocally that I would say was in kinship with Louis Prima. Later on, he did 'Just A Gigolo' and sounded more like Louis Prima. He was a real character."