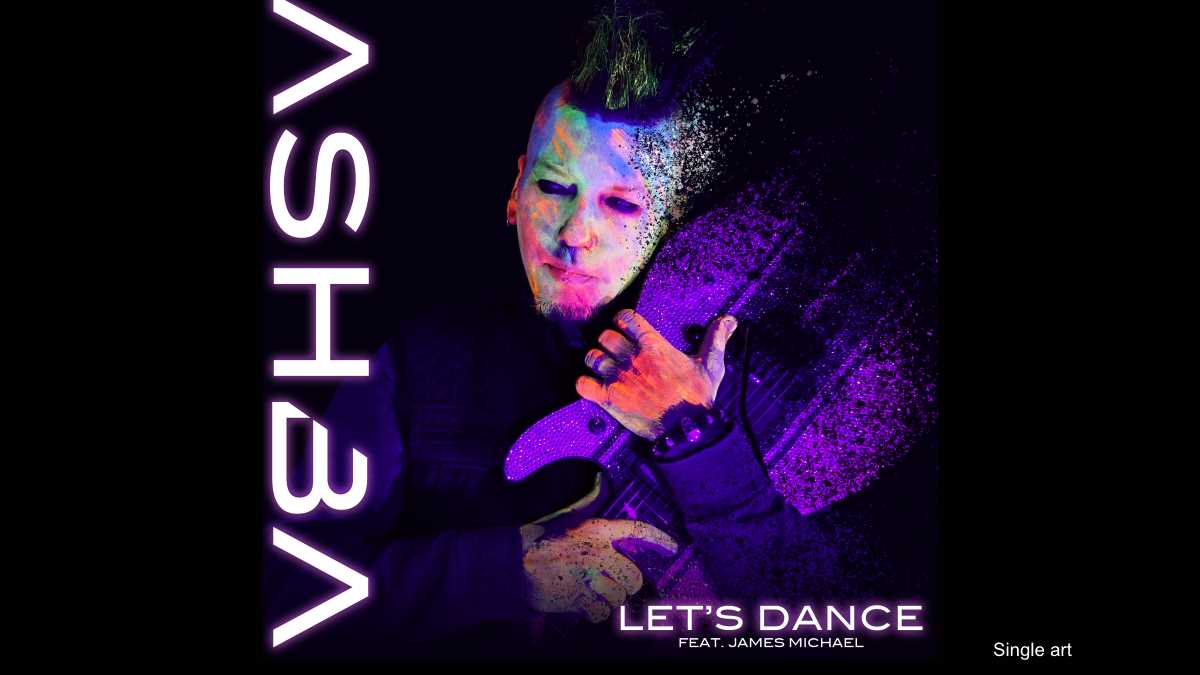 The song is the second single from DJ's EDM focused Ashba project and the video features dance clips that were submitted by his fans, known as The Abducted.

DJ had this to say, "It's a simple message: 'Let's Dance,'. No matter how challenging the moment, we can all take some time to have fun and enjoy life. This song captures that feeling, and the fans really bring it to life. Thank you, The Abducted!

"On 'Let's Dance,' my goal was to create the perfect blend of rock and EDM by laying down the foundation with an infectious hardcore dance beat, melodic guitars and topping it off with one of the best vocalists in rock.

"Now the party moves from Las Vegas to Miami, and James Michael is right there with this understated bravado sure to surprise our rock fans and hopefully capture the attention of club-goers around the world. I want to bring them all together for an amazing celebration."

Luca Pretolesi, who mixed and mastered the track said, "Ashba brings a new dynamic to dance music with his amazing live guitar element married with an electronic foundation that makes his sound incredibly unique."

James Michael added, "To hear ASHBA's incredible guitar work surrounded by the electronics of EDM showcases not only his skills as an artist but as a producer and writer as well. I was thrilled when he invited me to be a feature on 'Let's Dance'!" Watch the video below: