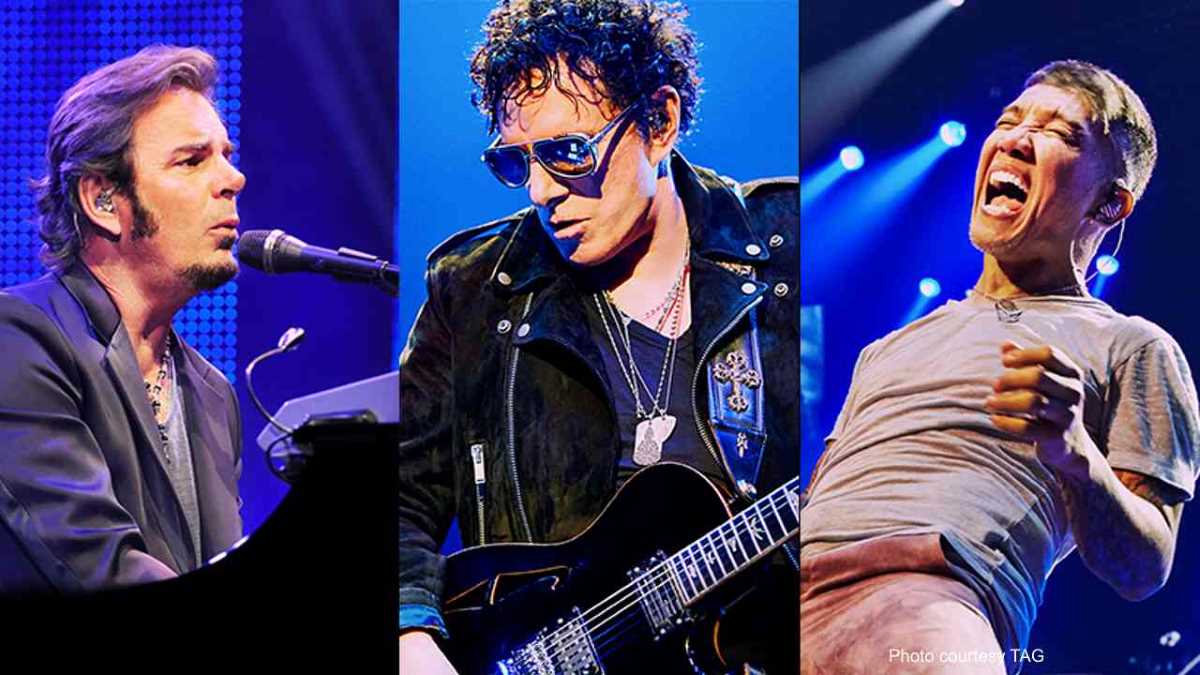 Journey guitarist Neal Schon says that the band has 13 new songs and they will start releasing some of the new material after the New Year, after their original plans were delayed by the Covid-19 pandemic.

Schon shared the plans during an appearance on the Eddie Trunk Podcast. He said, "Given that the pandemic has been going on, we haven't all yet been able to be in a room together, but it's going really, really amazing.

"We have 13 new tracks in the can that Arnel is now singing on, but the band is on fire. I'm excited about this record and I believe we'll start releasing things after the New Year.

"We have new management that has come into play, and they've been amazing to work with - Q Prime and Cliff Burnstein - and they have quite a team put together, and they get it.

"I thought we were going to release the single a lot earlier, and then this (pandemic) all came down and they wanted to push it back a bit, and it makes sense.