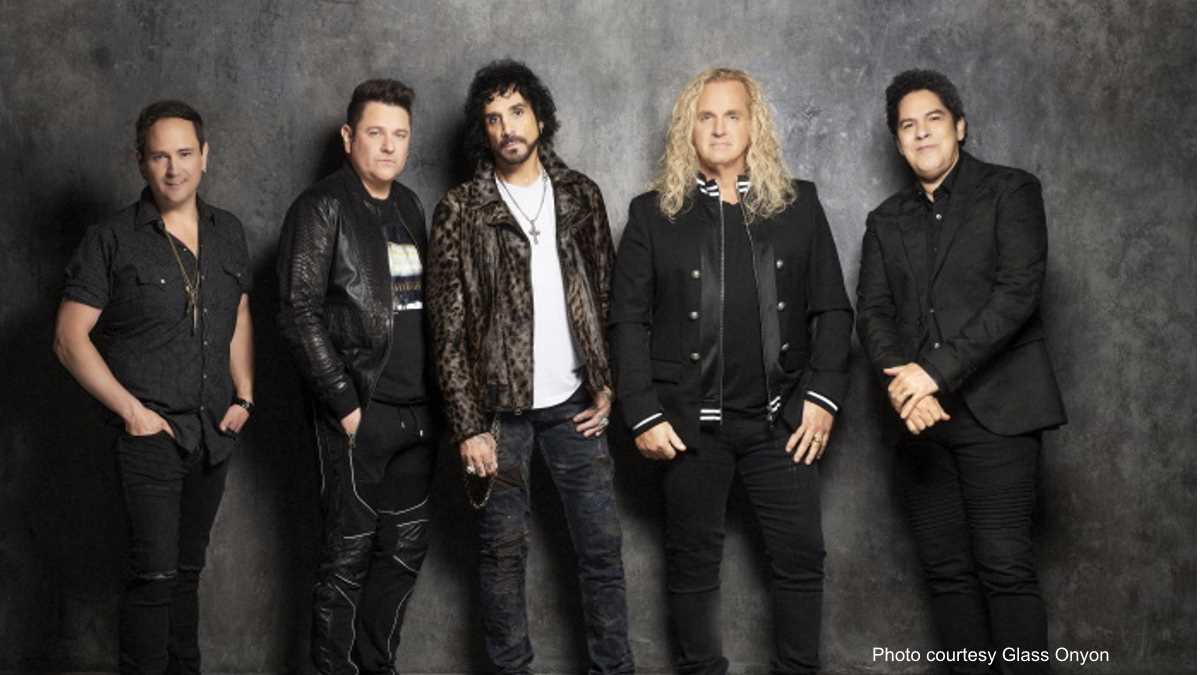 The recently formed Supergroup The Rise Above, featuring members of Journey, Chicago and Rascal Flatts, have announced that they will be playing a special benefit show for their debut live performance.

The band (Jay Demarcus of Rascal Flatts, Deen Castronovo of Journey, Jason Scheff of Chicago, Chris Rodriguez and Tom Yankton) will be taking the stage together for the very first time this Wednesday (October 28th).

They will special a special set at the Marathon Music Works in Nashville, TN that will benefit The ACM Lifting Lives COVID Relief Fund where they will be playing hits from their respective bands.

The Rise Above have also been in the studio for the past 9 months working on what will be their debut album, which is expected to be released next year.

More The Rise Above News