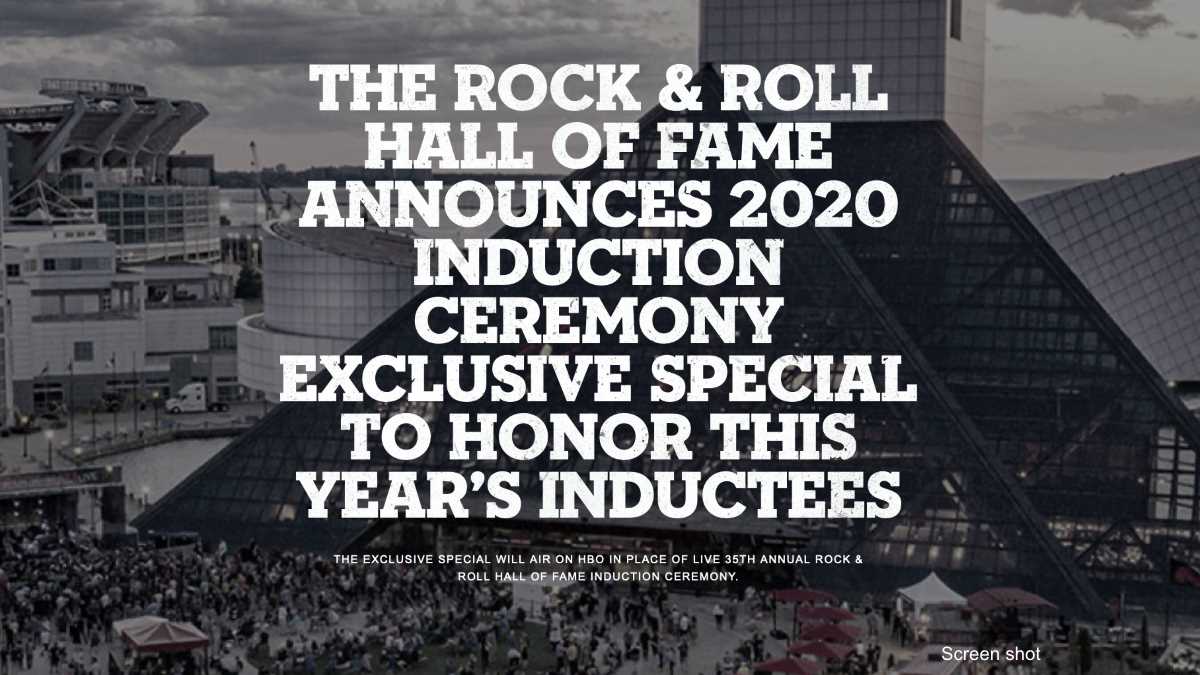 (hennemusic) A tribute to the late Eddie Van Halen will be featured during the November 7 HBO broadcast of the Rock And Roll Hall Of Fame's 2020 Induction Ceremony Special.

According to Cleveland.com, the tribute - which will reportedly feature "multiple guitar gods paying homage to the Van Halen guitarist" - will be part of the Rock Hall special's in memoriam section, which also honors other rock and roll legends who have died over the past year and a half; that list includes Little Richard, Rush drummer Neil Peart, Ric Ocasek of The Cars, Cream drummer Ginger Baker and several others.

Eddie passed away in a Santa Monica, CA hospital on October 6 at the age of 65 after a lengthy battle with cancer. Due to the ongoing pandemic, the Cleveland-based institution replaced the live 35th annual Induction Ceremony with an exclusive special honoring the class of 2020 inductees, which include The Doobie Brothers, T. Rex, Depeche Mode, Whitney Houston, Nine Inch Nails and The Notorious B.I.G. Read more here.