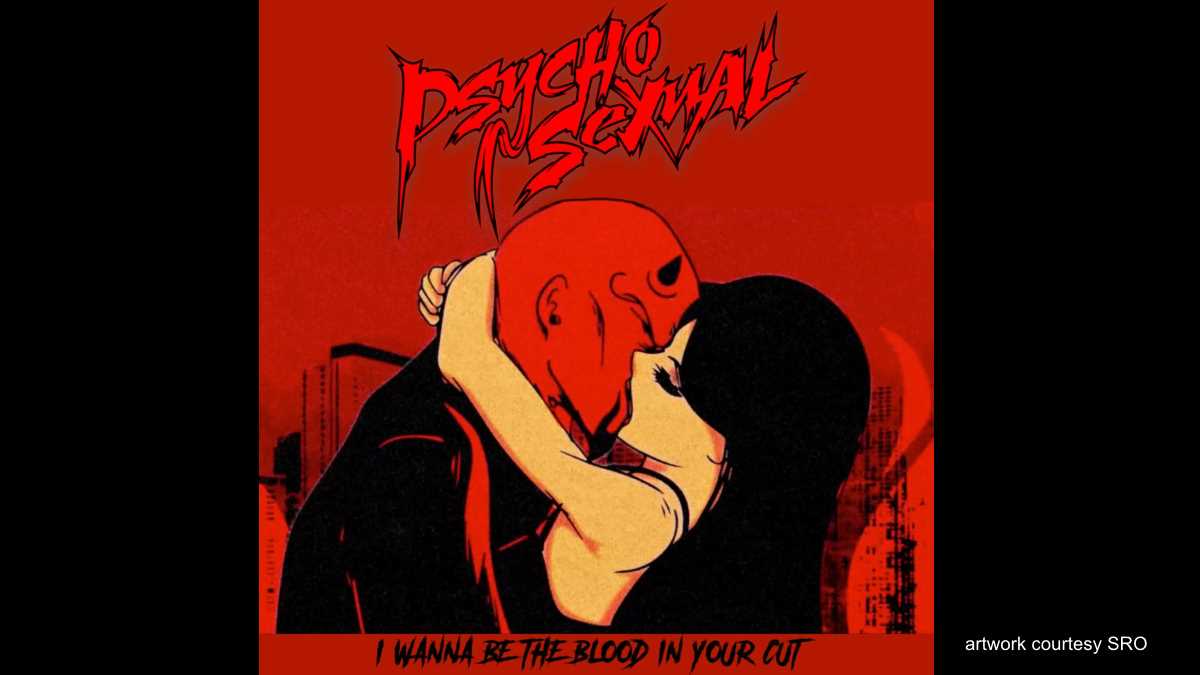 PsychoSexual, the new project from former Five Finger Death Punch star Jeremy Spencer, has released a video for the brand new single "I Wanna Be The Blood In Your Cut".

The band features Spencer taking on the persona of frontman Devil Daddy and the new visual is anime inspired. The song comes from their forthcoming debut album "Torch The Faith."

Jeremy had this to say, "'I Wanna Be The Blood In Your Cut' was something that came to me one night when I was having a goth moment, missing the sounds of Type O Negative, and even the nu-wave flavorings of Gary Numan.

"I felt like doing a dark, demented kind of love song, and I think that translates very well. As I was writing the lyrics, I was visualizing them coming to life via anime, which gave me the idea for not only the video, but to also sing a chorus in Japanese.

"I've always loved touring Japan, and the language has always fascinated me, so it all came together rather organically." Watch the video below: