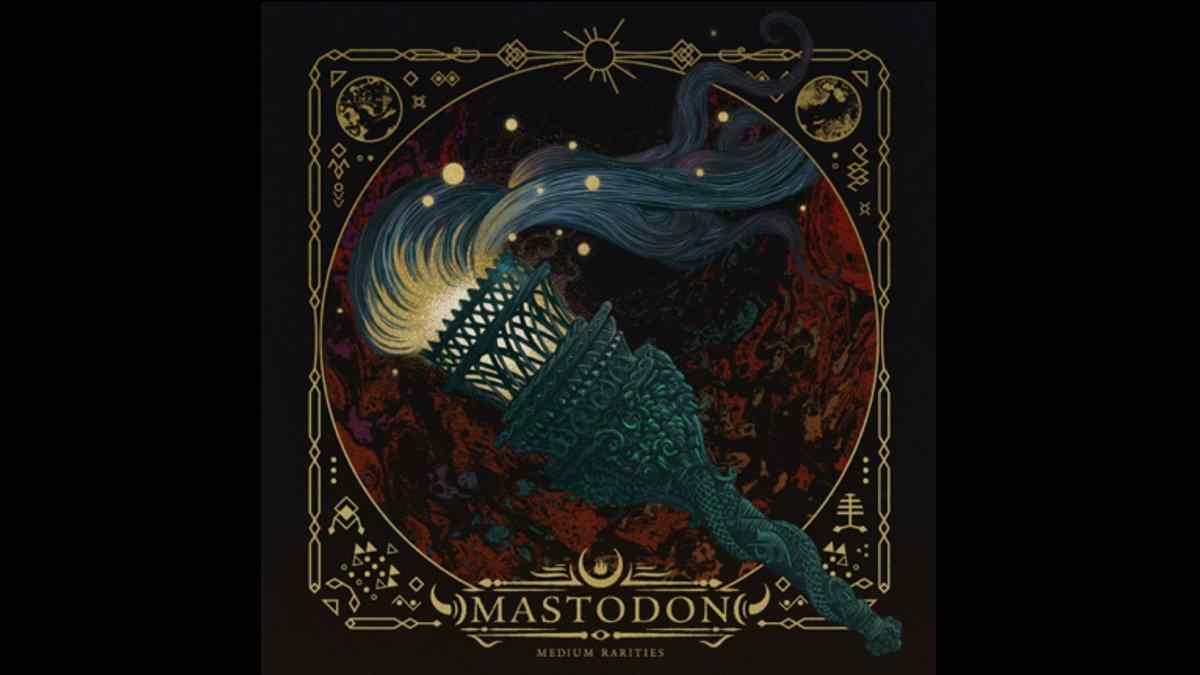 Mastodon have released a video for their new track "Fallen Torches". The song comes from the band's brand new limited edition pink pressing of "Medium Rarities".

The special edition of the collection has been released to celebrate the acclaimed band's 20th anniversary and the music video was directed Hey Beautiful Jerk and Machina-Infinitum.

The new song "Fallen Torches" features guest vocals by the band's longtime friend Scott Kelly from the band Neurosis. Mastodon explain that, "the track was delayed so the band could focus on the release of Stairway to Nick John, a tribute to their late, long time manager Nick John, with proceeds going to the Hirshberg Foundation for Pancreatic Cancer Research in his honor."