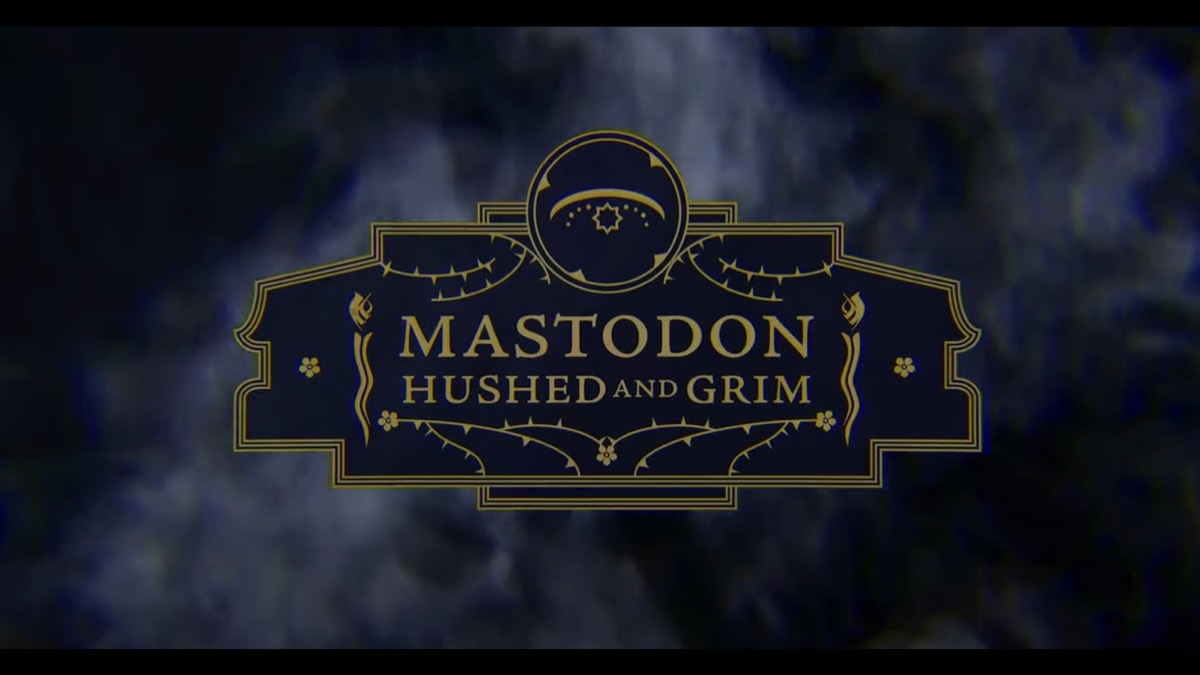 (hennemusic) Mastodon are streaming a new documentary about the making of their 2021 album, "Hushed and Grim." The 90-minute project - which chronicles the Atlanta band's critically-acclaimed 9th studio album - is an intimate look at the group's creative process, which was largely influenced by the untimely death of their longtime friend and manager, Nick John, who passed away while undergoing treatment for pancreatic cancer in 2018.

The film also intertwines comedic skits that showcase the band's lighter, more humorous, dynamic. Upon its release last fall, "Hushed And Grim" debuted at No. 20 on the US Billboard 200; the set features 15 songs that survey sonic landscapes of rock, psychedelia, punk, metal, alternative, and prog while maintaining the group's strong musical identity.

Mastodon will join Ghost and Spiritbox on a North American tour that will open in San Diego, CA on August 26. Stream the documentary here.