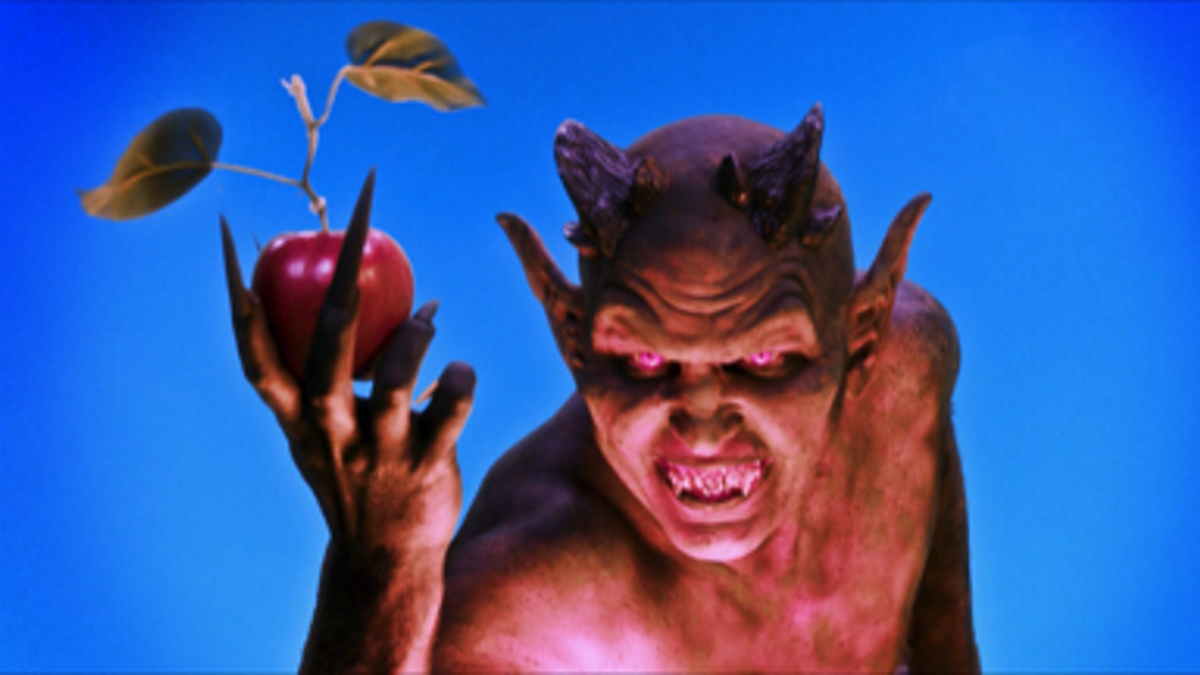 Mastodon have released a cinematic, sixties inspired music video for their latest single "More Than I Could Chew" that was directed by Zev Deans [St. Vincent, Denzel Curry, Gojira].

Their camp sent over these details, "the clips nods to classic psychedelic horror with its bright color palette and tense take on the story of The Garden of Eden.

"In the visual, Lisa Saeboe assumes the role of Eve, while Brenden McGowan inhabits a ghastly Lucifer. As this timeless fable of temptation and lust plays out for nearly seven minutes, the band members perform awash in ruddy colors. Brann Dailor and Troy Sanders lock into an earthquaking call-and-response as thunderous as the track's sonic ebb and flow.

"Guitarists Brent Hinds and Bill Kelliher weave a dark yet melodic texture in and around the rhythm to color and complete the expressive track. The clip reaches a harrowing climax in tandem with one last exhale of distortion." Watch it below: