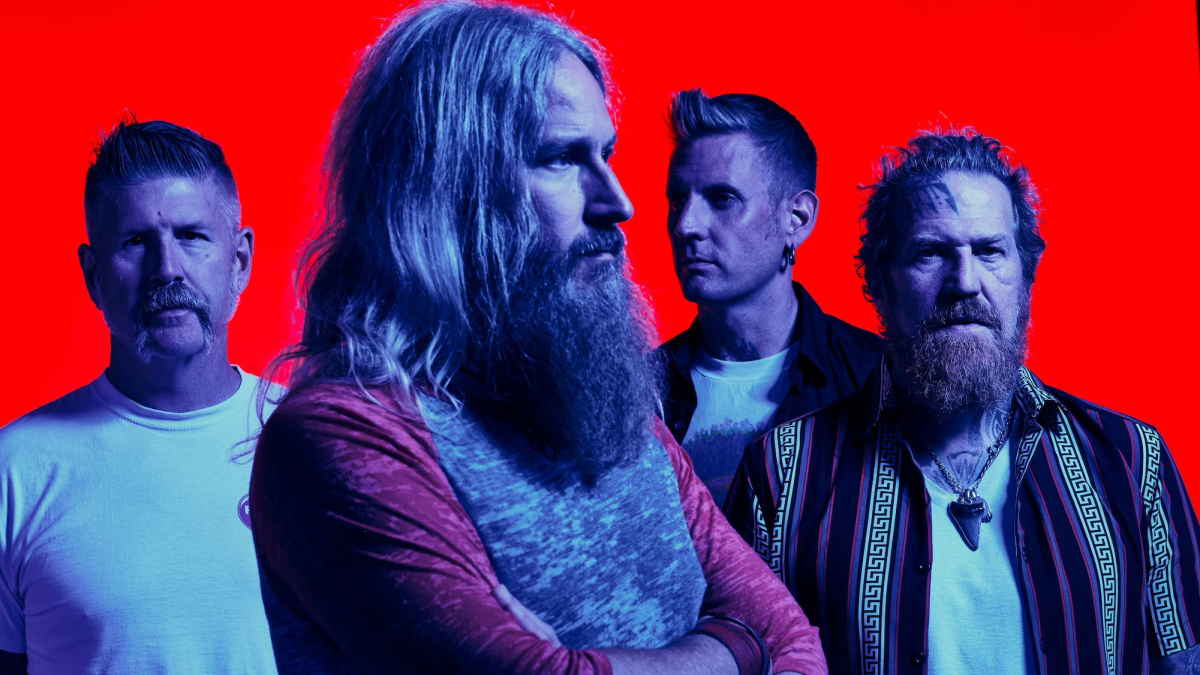 (Reprise Records) Mastodon have premiered a new lyric video for their new single "Peace And Tranquility", which comes from their globally acclaimed album "Hushed And Grim."

According to the announcement, the "Lysergically-laced visual was directed by Lorenzo Diego Carrera that reveal animated images that match the ebb and flow of the 5:55 minute cinematic roller-coaster ride."

The new lyric video arrives as the band return to the road for the second leg of their acclaimed co-headline tour with Opeth this Spring. The North American jaunt resumes on April 21 at Place Bell in Montreal, QC, stops in major markets coast-to-coast, and comes to a close on May 14 at The Observatory North Park in San Diego, CA. See the dates and watch the video below: