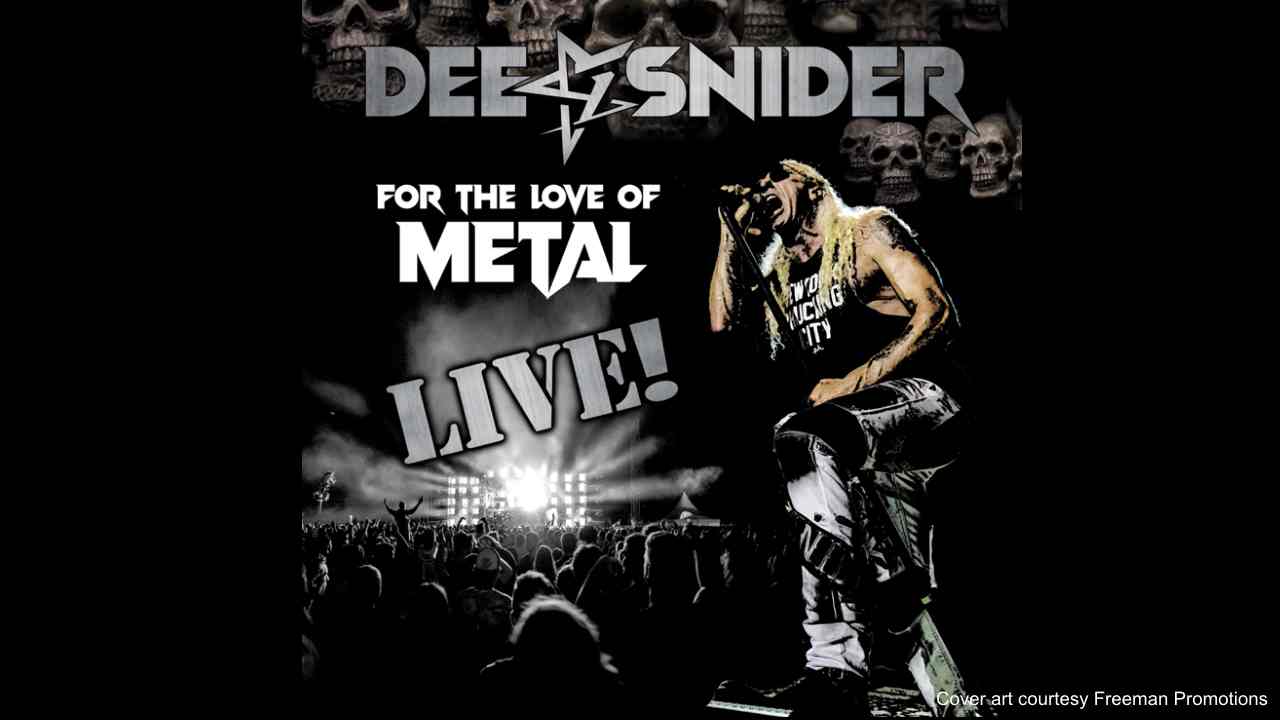 Twisted Sister frontman Dee Snider has shared his opinion about his disappointment over the current lineups of the legendary rock bands KISS and Guns N' Roses.

Dee was asked about reunions during an interview with the Appetite for Distortion podcast and expressed his disappointment that the full original lineup of Guns N' Roses, including drummer Steven Adler and guitarist Izzy Stradlin, are not part of the group's blockbuster reunion.

Snider said, "I've seen footage of [Adler] joining the band, and that's so awesome. I know he's had some physical problems, he's a lovely person, maybe that was the problem. And he gets up there and he plays these couple of songs, he's got that sh*tty grin on his face. It's great, so why isn't he there? It makes no sense to me."